Tai Chi vs. Yoga vs. Pilates 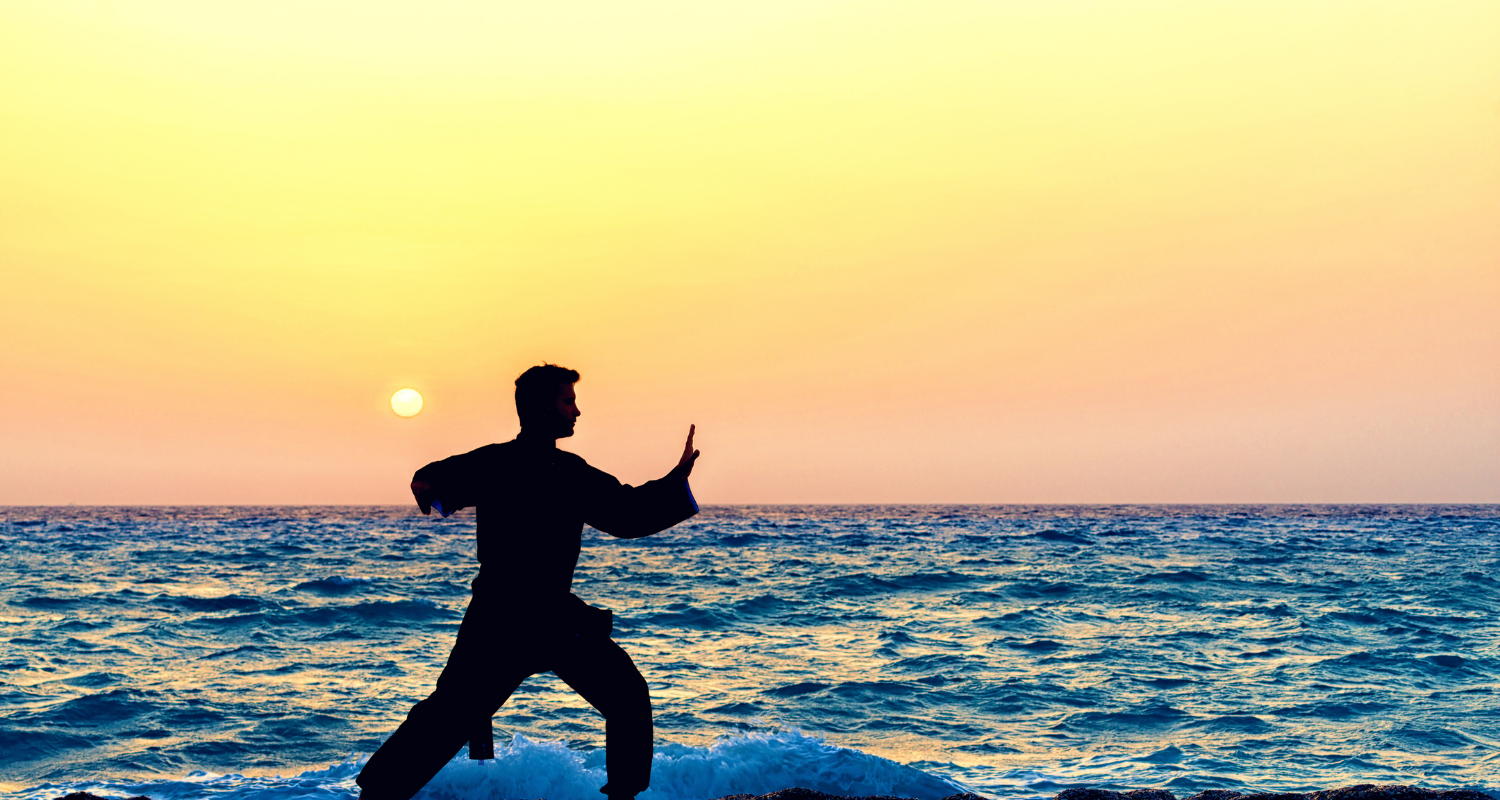 Posted by WorkoutHealthy on 4/27/2021 to General Fitness

Tai chi, yoga, and Pilates are three distinct approaches for bodily development belonging to the same “family”: calisthenics. Today, we use the word “calisthenics” – from the Greek “kalos” meaning “beautiful” and “sthenos” meaning “strength” – to broadly refer to light, free-body exercises and stretches designed to increase muscular tone and stamina, improve balance, flexibility and agility, and promote overall physical well-being and grace using one’s own bodyweight for resistance. While calisthenics was the ancient series of drills for soldiers of Greece, self-defense activity and exercise predicated around bodily control developed across the globe and from China and India, Tai Chi and Yoga sprang, respectively.

Fitness enthusiasts have developed these drills further into a variety of forms – like modern gymnastics – that still do not use additional weights or machines though may require some sort of apparatus or structure to lean on or from which to hang or suspend the body. The highly technical and energetic discipline of parkour is another 20th-century development from France. Pilates, for instance, another relative newcomer, developed in Germany.

While gymnastics and parkour are highly demanding athletic pursuits, the more accommodating tai chi, yoga, and Pilates have become popular forms of calisthenics as an exercise for those with non-military and non-competitive interests and affiliation. Tai chi and yoga appeal further as artistic forms with a meditative or spiritual element.

Like calisthenics of Greece, tai chi has a martial history. Tai chi, unlike some other martial arts, emphasizes relaxation as opposed to tension. The use of leverage through the joints demands coordination and fluidity to neutralize an attacker. Old-school tai chi training has five parts:

New school tai chi is more of a set of exercises and has led to some abandonment of uniforms and weapons. It’s common for teachers to lead a class of students in typical gym attire: loose, comfortable clothing and flat-soled or slipper-like footwear. The exercise is characterized by scores of slow, repetitive movements and static holds. The objective is to learn how to create leverage gently.

Despite its gentleness, this is not a cheese puff workout! Aside from toning and hardening your musculature, tai chi is famed for improvements to balance, circulation, breathing habits, and digestion. The meditative aspect is beneficial for stress reduction.

Yoga comes from the school of Hindu philosophy concerned with meditation toward the attainment of salvation. In the traditional sense, the religious implications of yoga are as profound as the physical. Religious discipline undoubtedly contributes to yoga’s worth in physically conditioning the body.

For those interested in yoga predominantly as a form of exercise, the focus is on “asanas,” i.e., postures. The basic approach is to attempt to transition from one static posture to another, emphasizing proper alignment and execution, hold each posture for a time – like stretching, to simplify. Important, though usually playing a lesser part in “pop yoga,” are breathing and meditation.

Dedicated yoga practitioners experience gradually improved flexibility, balance, and strength. Like tai chi, yoga involves mind-body connections meant to reduce stress as well as control pain and anxiety. Yoga has been shown in studies and in anecdotal accounts to have a number of benefits, from reducing high blood pressure to reducing symptoms of asthma to raising mental acuity.

Perceiving a mental-physical connection, German physical-culturist Joseph Pilates developed this “medical gymnastics” system of corrective exercises to strengthen the human mind and body. Pilates, as it came to be known, builds, on account of the full range of motion and body weight reliance, flexibility and long, lean muscles, strength and endurance, particularly in the body’s core: abdominals, hips, and back. The movements emphasize spinal and pelvic alignment. Exercises are modified to control difficulty and intensity.

Like tai chi and yoga, conscious breathing is meant to relieve stress. Breathing techniques also help oxygen flow to muscles and play a part in developing a strong core.

Physically, tai chi, yoga, and Pilates put a lot of emphasis on the “core.” In referring to the core, it means the following:

Exercises for the core region of the human body involve spine-articulating exercises that will affect core musculature and contribute to core strength. In other words, a weak lower back will be a hindrance to realizing a unified and robust musculature for the entire body and be a hole in the body’s essential strength.

These three calisthenics forms will develop core musculature by training the entire body with basic movements. They build core strength by challenging practitioners to control fully and finely their own bodyweight. Through emphasis of the core region, they help an individual to become more “sure-footed,” mindful of their body and gradually more aware of the component actions that must blend smoothly into complex physical acts. They also promote improved flexibility and mobility by progressively taking the major joints through a full, controlled range of motion. All three promote good coordination, balance, and flexibility.

The benefits of tai chi, yoga, and Pilates all depend on disciplined execution and attention to detail. At the end of the day, a practitioner of tai chi, toga, or Pilates will probably have a very similar visual appearance: slim and with taut muscles. Their performance will show an impressive degree of flexibility with excellent balance. Which to choose? It’s mostly your personal preference. 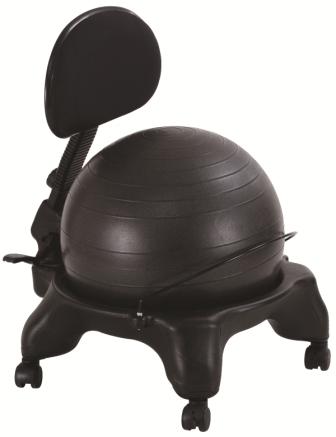 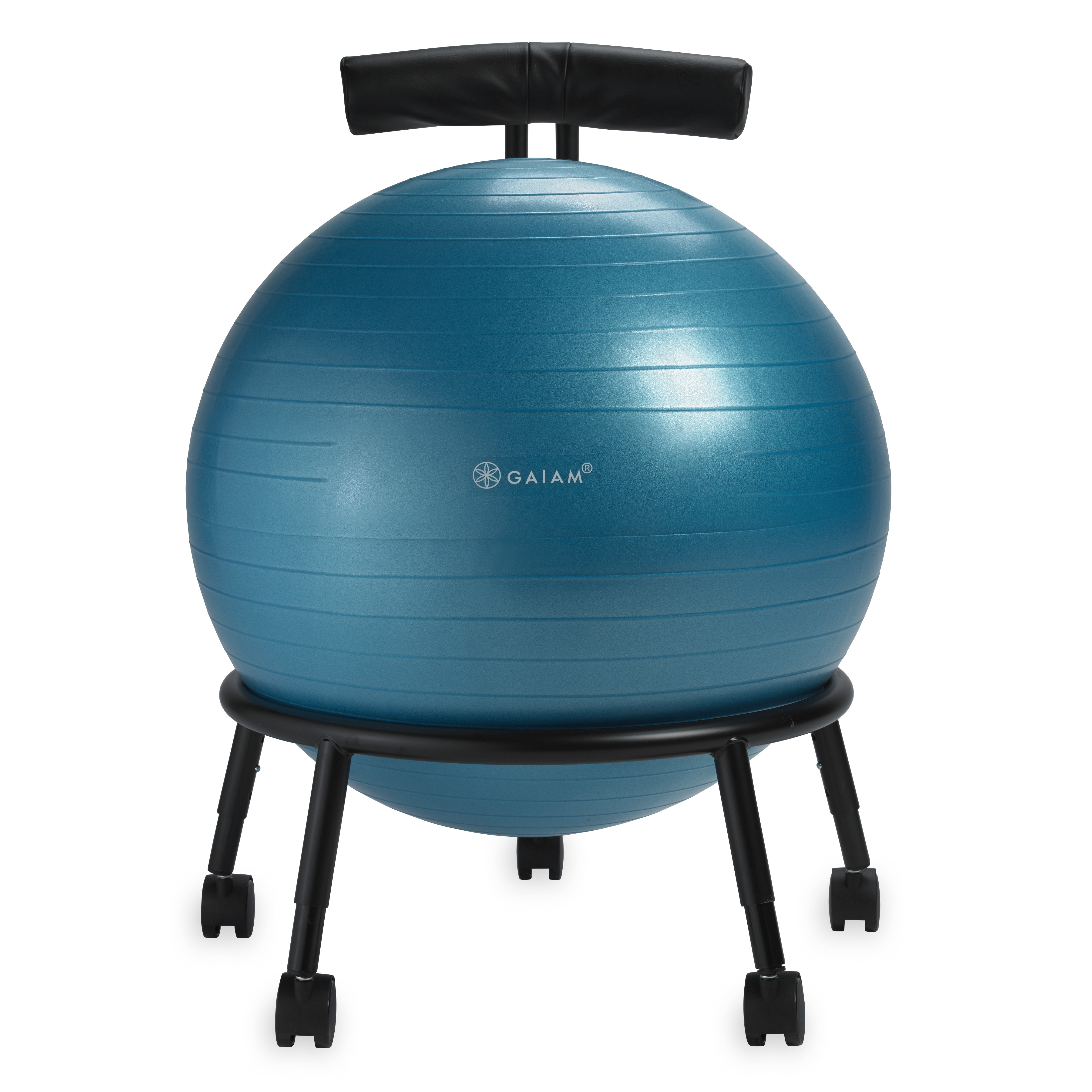 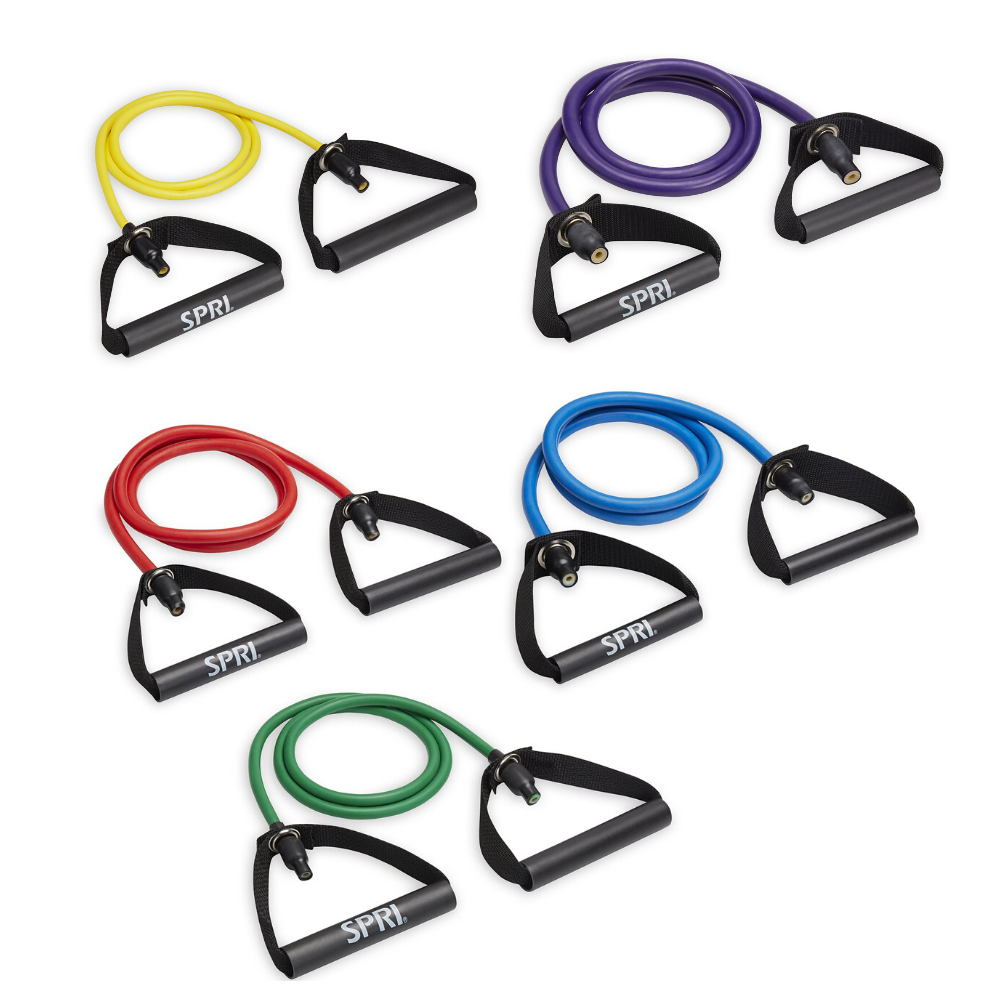