Is Running a Marathon Too Much for Your Heart? 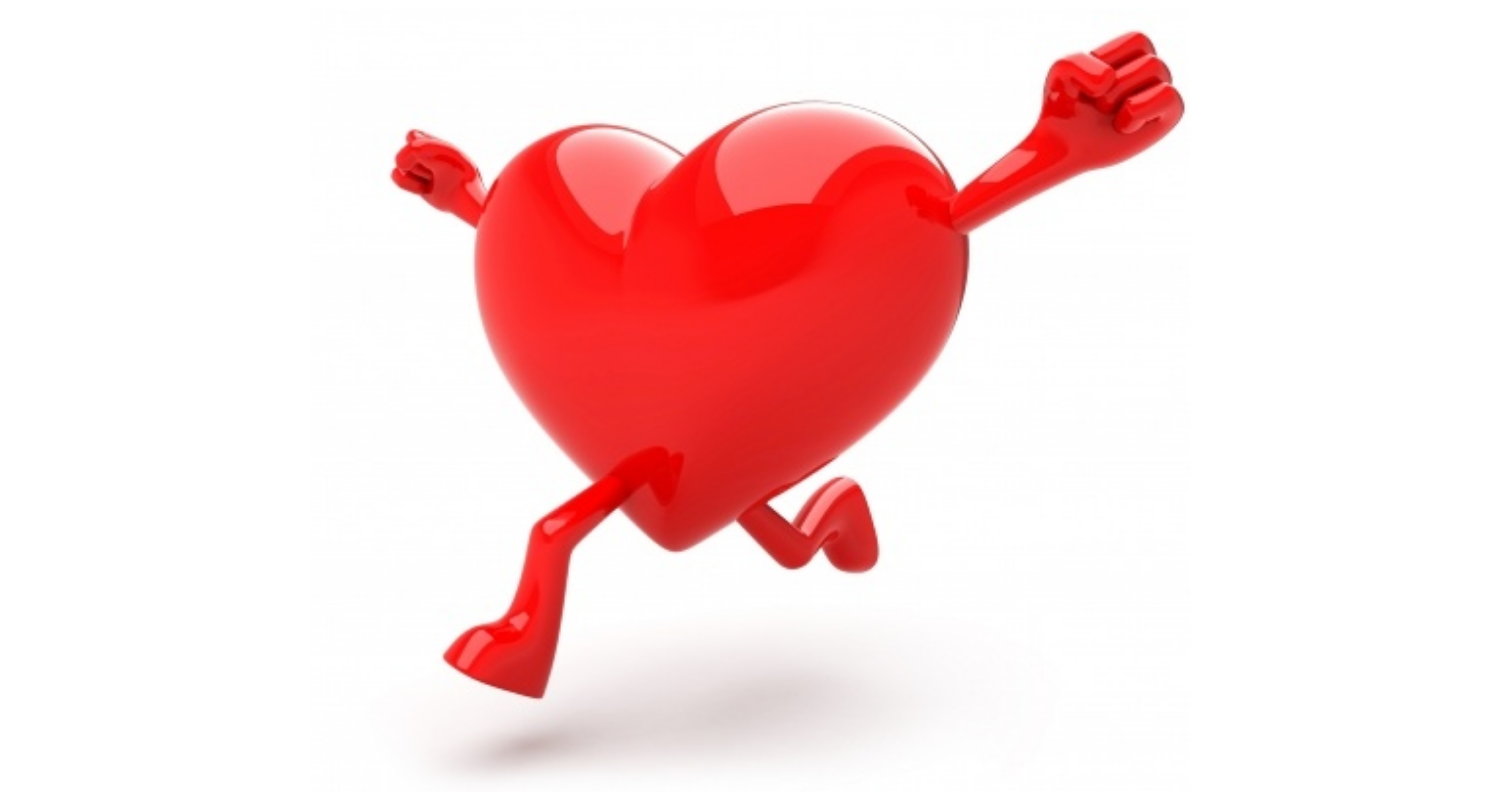 Posted by WorkoutHealthy on 5/10/2021 to General Fitness

Running a marathon is quite an arduous task. After running 26.2 miles, runners may complain of sore feet, ankles, knees, calves, quads, and hamstrings. But what impact, if any, does completing a marathon have on your heart?

According to a new study from the Canadian Journal of Cardiology, running a marathon does have an impact on the heart, albeit a temporary one. It has already accepted that prolonged cardiovascular activity has an impact on heart tissue and its functioning in a significant percentage of people that participate in sport, but this new study looked at the impact that running a marathon has on heart tissue. This particular study involved 20 amateur runners that participated in the Quebec City Marathon.

All of the participants were examined and tested 6-8 weeks before the marathon, and these results were then compared with similar examinations completed after the marathon was completed. A third exam was completed 48 hours after the race to examine the duration of any impact that may have been noted.

About half of the runners in the study showed a decrease in ventricular function in the heart post race. While at first glance, a decrease in heart function should be cause for concern, investigators weren’t troubled by the findings. Because the deficiencies were temporary, the findings weren’t enough for the researchers to make any definitive statements regarding an increase in cardiac risk to those participating in a marathon. In fact, the participants that were the fittest had the lowest amount of change from their baseline, so proper training before a race is suspected to help runners condition their hearts for the increased demands posed by running a marathon.

As a runner myself, and a marathon runner at that, this study shows what many of us runners have long known--training for a marathon is a good idea. While I have a friend that literally runs one marathon each year and doesn’t do much (if any) running in preparation for his race, for most people the idea of running a marathon without training is laughable. It works for him, but I have always thought it would be a lot better for him if he’d run at least a few times prior to his yearly race.

And this study just further cements that notion.

Sure, running a marathon puts extra strain on your heart in the short term. But as the researchers in the study noted, there isn’t an increased risk for cardiac complications in the long term, unlike the damage caused by a sedentary lifestyle, super-sized value meals, and smoking cigarettes. All things considered, I’ll take my chances with running a marathon.

If running a marathon is on your bucket list, go for it! And if you follow a good training plan while you are preparing for your race, the risk is pretty much non-existent.

So, go ahead and sign up for that marathon. Then, Google race training plans and read through the dozens that are available for free online. Find one that sounds manageable for you based on your goals for the race, and get started on your training.

Your heart (and your feet, ankles, knees, calves, quads, and hamstrings) will thank you.

I’ll see you at the starting line.