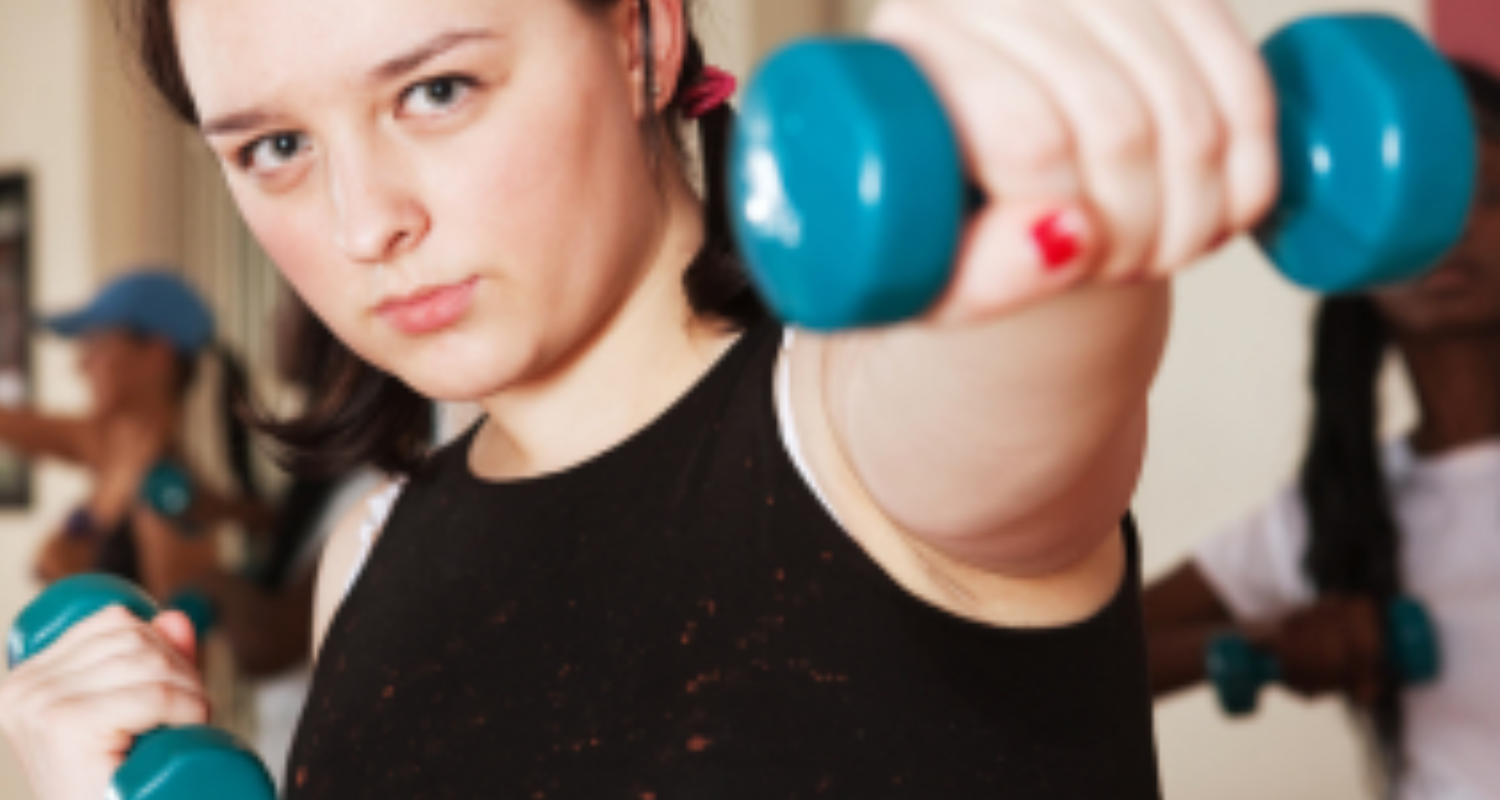 Posted by WorkoutHealthy on 5/10/2021 to General Fitness

SoJung Lee of the University of Pittsburgh School of Medicine recently led a research team to find out which burns more fat: aerobics or strength training.

The study findings were that both cardio and strength training yielded benefits. But…another result turned up as well: Only the cardio group experienced major reductions in intra-abdominal fat and liver fat.

The title of the report, which appears in the online American Journal of Physiology-Endocrinology and Metabolism, is "Aerobic Exercise But Not Resistance Exercise Reduces Intrahepatic Lipid Content and Visceral Fat and Improves Insulin Sensitivity in Obese Adolescent Girls."

Based on the report title, it looks like aerobic activity is superior to lifting weights for slashing excess body fat. But don’t jump to this conclusion just yet.

How the Study Was Done

The report also notes that the cardio group apparently enjoyed their exercise sessions more than those who trained with resistance.

The report states: "Therefore, given the superior improvements in metabolic health with aerobic exercise and the enjoyment factor, we propose that aerobic exercise may be a better mode of exercise for adolescent girls of this age group."

There’s no argument that sedentary obese teens will lose visceral and other fat if they introduce one hour of cardio, three times a week, to their body. The flaw was in the weight lifting design.

Machine weights. Though the best fat loss regimen should include certain machines, it should be centered upon free weights. The subjects used stack-weight machines.

Working one muscle group at a time (isolation work) burns much less fat than does working several muscle groups at once (compound movement). Isolation work, along with the use of only the stack machines, de-optimized fat loss potential.

Submaximal intensity. The subjects were instructed to lift at 60 percent of their one rep max for the first month. That 60 percent should have been 80 percent. For the next two months they were instructed to do “8-12 repetitions to fatigue,” says the report. It’s not clear if this phrasing refers to an 8-12 rep max. Fatigue isn’t the same as a rep max or to muscle failure.

Based on all this information, it’s safe to conclude that the obese teen girls were not kicking butt on each machine. If they were able to do a 13th rep (even though they were instructed to stop at 12), the resistance was too light for optimal fat loss.

How the Weight Lifting Regimen Should Have Been Designed

These exercises, when performed for an 8-12 rep max (to muscle failure, so that beyond 12 is absolutely impossible), would have sheared off body fat: overall, intramuscular and visceral.

This type of training triggers a hormonal response that creates an after-burn (elevated resting metabolism post-exercise) that does not occur with steady state aerobic activity.

The machine approach was probably taken because this requires minimal technique mastering. Had the girls been trained in how to perform the compound free weight movements, and then embarked on the study, they most likely would have developed an unparalleled sense of empowerment (enjoyment)—not to mention startling fat loss.

For anecdotal evidence supporting resistance training for more fat loss, next time you’re at the gym during its peak period, look around. Where are the leanest, fittest looking bodies congregated? The cardio area? Or the free weights area?

Sitting in a machine that supports your legs and back does little to empower. Picking a barbell off the floor, or pushing it above one’s head, will pack much more of a psychological punch.

Pitting cardio against a machine regimen in which half the exercises are isolation is an unfair contest for fat loss results.