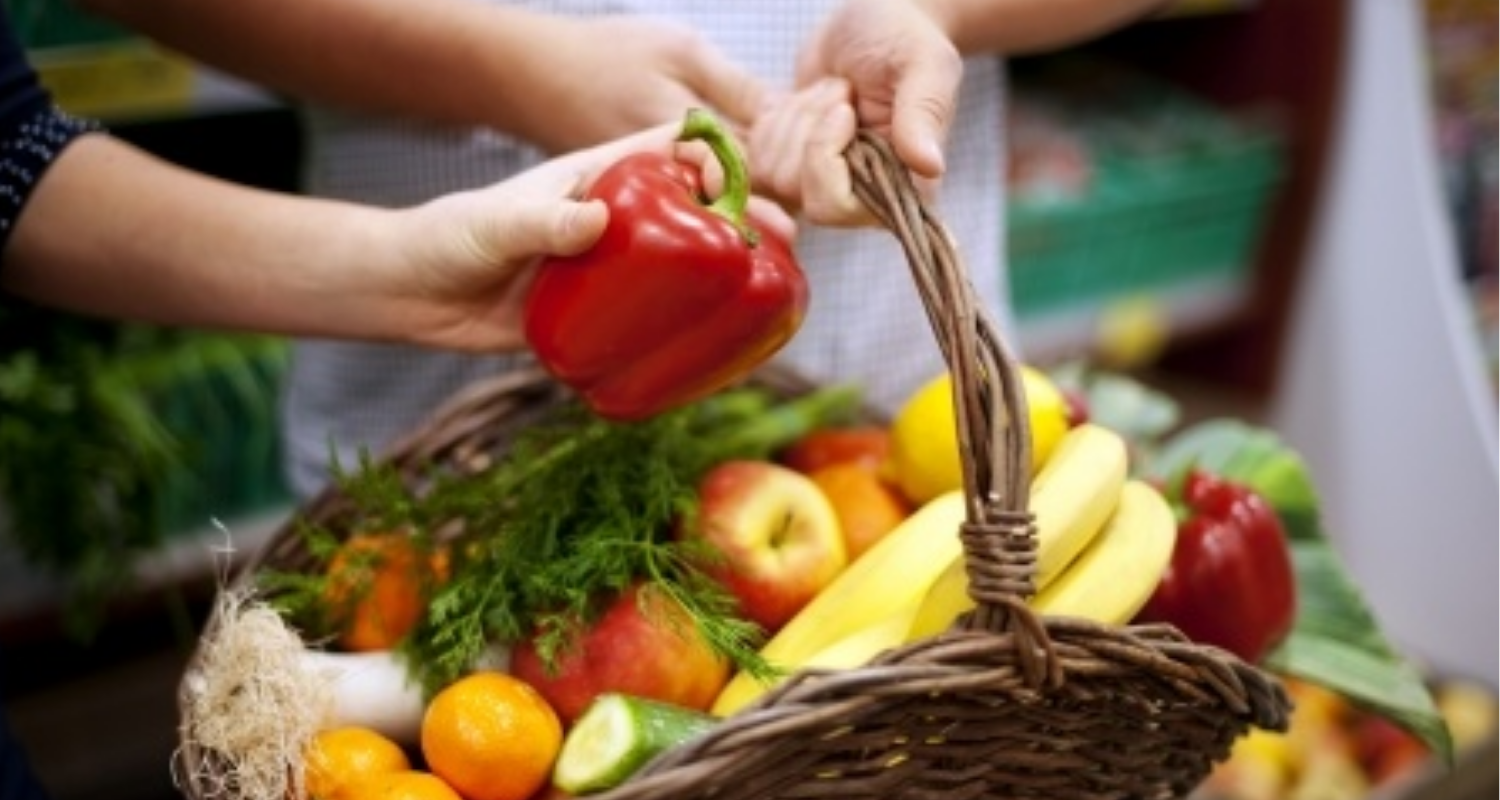 If you’re an older adult concerned about reducing your mortality risk and living a longer life, there are certain foods you should make a habit of eating.

Based on the latest research and its report, those foods are as follows: fruits, vegetables, teas, coffees, legumes, nuts and cereals. These foods are high in polyphenols, a class of naturally occurring compounds that have anti-inflammatory effects on the body. Chronic inflammation is tied to a host of ailments including cancer and heart disease.

The study, led by Professor Cristina Andrés Lacueva, head of the Biomarkers and Nutritional & Food Metabolomics Research Group of the UB, showed that high polyphenol intake yielded a 30 percent reduction in the mortality of older adults: the 807 men and women who were followed for 12 years.

Why is this study on foods and mortality risk unique?

It’s the first study in which questionnaires weren’t the only source of data used. The investigation actually relied upon objective data: a nutritional biomarker in the subjects’ urine.

The biomarker is the total urinary polyphenol concentration (TUP), which measures consumption of these compounds. Professor Lacueva points out that the TUP “enables to make a more precise and, particularly, more objective estimation of intake” that eliminates the errors potentially sprung from relying solely on participants’ memory when answering a questionnaire.

A diet rich in polyphenols meant greater than 650 mg/day, and one low in polyphenols was less than 500 mg/day. In the “rich” group, overall mortality was slashed by 30 percent when compared to the “low” group.

First study author Raúl Zamora Ros notes that those who eat a lot of fruits and vegetables “are at lower risk of several chronic diseases and overall mortality.” This study emphasizes the importance of using nutritional biomarkers and not just food frequency questionnaires, in which the participant may unknowingly inflate the degree of intake.

The study, however, did not address causality—only association. Could it be that people who consume a lot of fruits, vegetables, nuts and seeds are also more likely to engage in other life-extending (or mortality-risk-reducing) behaviors—such as physical exercise, stress management techniques, and avoidance of smoking and drinking alcohol?

These lifestyle factors are also strongly tied to increased longevity and lower incidence of disease. Thus, a follow-up study should go one step further and adjust for lifestyle variables in older participants.

A study comparing older adults who have a diet rich in polyphenols (as evidenced by TUP), and who smoke and don’t exercise—with those with a rich polyphenol diet who abstain and get plenty of exercise—would tell a very intriguing story. In general, people with very healthy diets avoid habits that damage health.

However, I’m inclined to believe that polyphenol-rich foods, regardless of a person’s other lifestyle habits, directly affect longevity and mortality risk. A study from the Chinese University of Hong Kong strongly shows this.

Fruit flies that were given polyphenols from apples had a longer average lifespan than control fruit flies. Now certainly, we can’t wonder about the lifestyle habits of fruit flies; the only variable here was the polyphenol intake, yet it extended lifespan.

Thus, it’s very fair to conclude that foods that are rich in polyphenols positively affect longevity and risk of disease in a direct way.

A component that the Lacueva et al study did not focus on was percentage of food source of the polyphenols. In other words, how much cereal did those in the “rich” group eat? In general, cereal is not a health-giving food (though it’s practically marketed as a medicinal food).

Cereal is typically a heavily processed item with synthetic vitamins and minerals tossed in, and often has added manmade sugars. Though cereal may contain polyphenols, this doesn’t mean that overall, cereal is good for the body.

Think of it this way: If you add polyphenols to a glass of sugary soda, does this suddenly make the soda good for you? Well, cereal—which is very far removed from food in its natural state—isn’t good for you just because it contains polyphenols.

If you want to live longer (especially if you’re an older adult) and reduce your risk of mortality and disease, eat foods rich in polyphenols—namely, foods in whole, unprocessed form such as fruits, vegetables, nuts and seeds. Coffee and teas that are unsweetened or sweetened by the natural herb stevia, are a far better choice than processed, factory-produced cereals!