Breathing Exercises for Concentration and Motivation 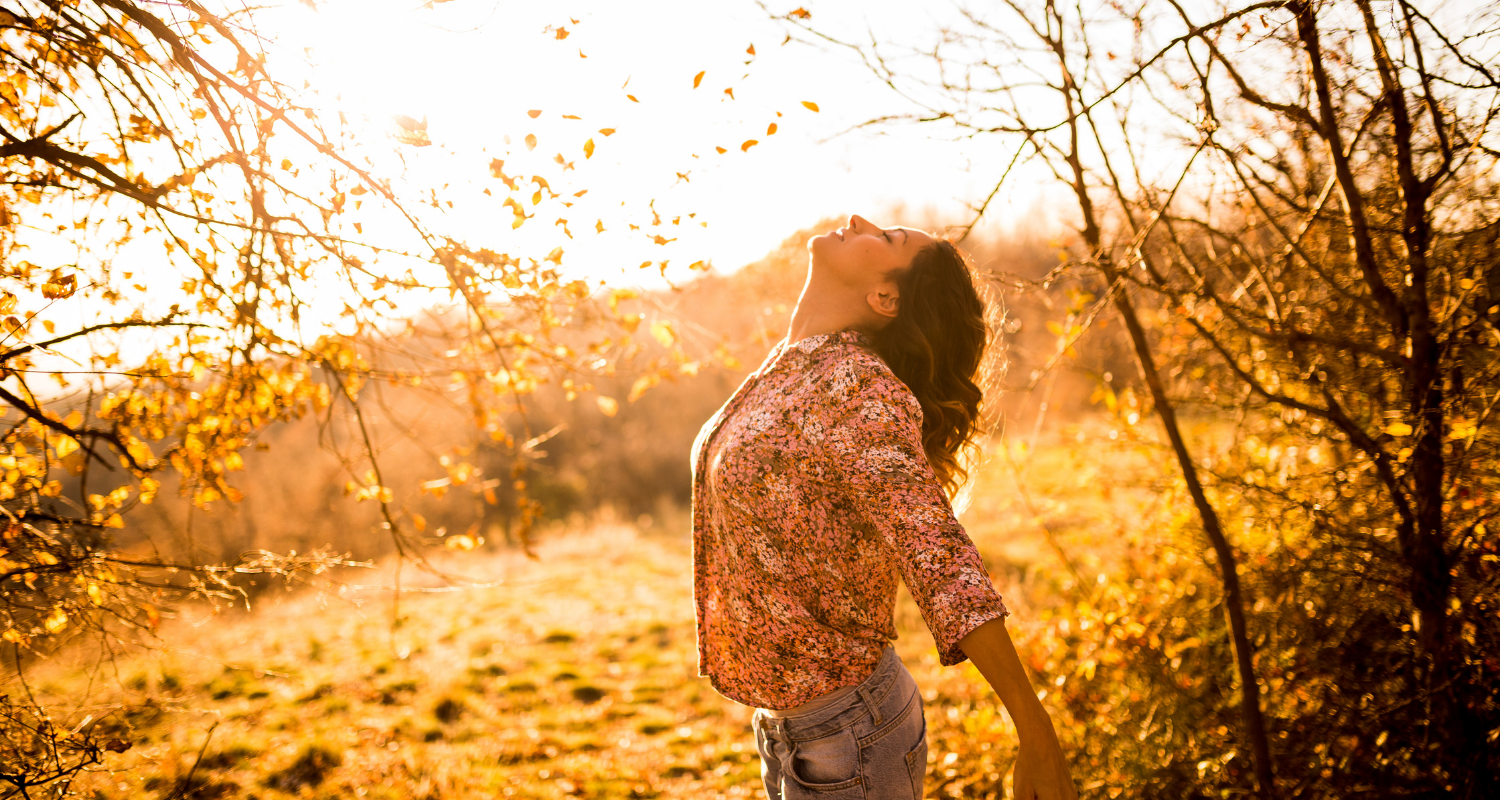 Posted by WorkoutHealthy on 5/10/2021 to Motivation

Concentration and motivation are two big-time elements of any fitness pursuit. Breathing, of all things, more deliberately and deeply can improve physical performance, focus, and mental clarity. The mental connection to our physical performance is profound. Conversely, the physical effect on our mental state is substantial. Breathing exercises available to us can improve our concentration and provide motivation, raise or lower blood pressure, calm a racing heart rate, jump-start a sluggish one, break the tension in muscles, or set the body for exertion.

Conscientious, deep breaths are usually slower breaths and slower breathing slows down your whole body while simultaneously pulling more oxygen into the lungs. Some physical arts and workout styles treat breathing of this type as exercises integral to the training. Old-school Tai Chi, for example, training has five parts:

New school Tai Chi is more of a set of exercises and has led to some abandonment of uniforms and weapons. Aside from toning and hardening your musculature, Tai Chi is famed for improvements to balance, circulation, digestion, and breathing habits. The meditative aspect is beneficial for stress reduction and concentration.

Yoga, similar in effect to Tai Chi, comes from the school of Hindu philosophy concerned with meditation toward the attainment of salvation. In the traditional sense, the religious implications of yoga are as profound as the physical; religious discipline undoubtedly contributes to yoga’s worth in physically conditioning the body and in its demand for concentration.

The more obvious physical aspect of yoga is in “asanas,” that is, the postures. The basic approach is to attempt to transition from one static posture to another, emphasizing proper alignment and execution, hold each posture for a time – like stretching, to simplify.

Important as well are breathing and meditation. Like Tai Chi, yoga involves mind-body connections meant to reduce stress as well as control pain and anxiety. Yoga has been shown in studies and in anecdotal accounts to have a number of benefits, from reducing high blood pressure to reducing symptoms of asthma to raising mental acuity.

German physical-culturist Joseph Pilates’ “medical gymnastics” system of corrective exercises to strengthen the human mind and body, builds, on account of the full range of motion and body weight reliance, flexibility and long, lean muscles, strength and endurance. Like Tai Chi and yoga, conscious breathing techniques in Pilates are meant to relieve stress, help oxygen flow to muscles, and developing a strong core.

Generally, the objective, in simplistic terms, of these disciplines is to draw in as much air as possible, hold it for a moment, and slowly exhale. Try breathing in over the course of a few seconds, pause and then slowly exhale. Give yourself a chance to feel your torso expand and let other thoughts melt away. When you exhale, try to ensure that you fully empty your lungs. Listen to the sounds of your inhalation and exhalation.

Breathing doesn't have to calm! Breathing the right way can supercharge your performance, concentration, and motivation. Conscientious, rapid, deep breaths, such as those taken during a cardiovascular/cardiorespiratory (aerobic) workout, will help open nasal passages and the bronchi (the big tubes leading air into the lungs) and bronchioles (the smaller tubes), decreasing airway resistance. This increases aerobic (air-drawing) capacity, central nervous system stimulation, blood pressure, and oxygen transportation throughout the body.

Aerobics are, effectively, a sustained breathing exercise. They elevate endurance and optimize the vascular system. When performing aerobics, focus on steady breathing patterns; a lack of breathing discipline usually results in overexertion and gasps for air. Moreover, this sustained, controlled breathing exercise will help avoid getting light-headed, dizzy, or having blood rush to the head after several intense sets due to blood transport inefficiency and a lack of oxygenated blood flowing through your body.

For more intensity, breathing must be connected to a state of mind, as yoga and other disciplines can teach. Mental intensity is, essentially, getting “psyched” to do something. These feelings stem from the fight-or-flight response. When we sustain a potentially debilitating and shock-inducing injury or we’re gripped with fear or bursting with aggression, activity of the adrenal gland releases adrenaline into the bloodstream to keep the mind and body functioning. This results in our highest intensity and keenest mental focus for split-second decision making. Oxygenated blood flow to the brain and muscles rises dramatically as part of an increase in heart rate, blood pressure, respiratory rate, metabolic rate, and blood glucose concentration.

Fight-or-flight intensity can be provoked via rapid, deep breathing. Your mind can successfully play a powerful trick on your body. In conjunction with visualization (i.e., imagining a scenario or situation that gets you anxious and excited), breathing quickly and deeply can trigger an adrenaline rush. Our bodies react to seemingly do-or-die scenarios with a rise in oxygenated blood flow to the brain and muscles and an increase in heart rate, blood pressure, respiratory rate, metabolic rate, and blood glucose concentration.

The draw-and-hold technique, whereby you inhale deeply and hold the breath for as long as possible, may help improve your ability to draw in more air and sustain necessary body tension and concentration during a brief, high-exertion movement – like pushing a heavy bar off your chest. It is, in fact, sometimes beneficial to hold your breath!

A similar exercise, the “vacuum", (see video below) requires forcefully drawing in a breath while simultaneously sucking in the stomach. The transverse abdominis, in particular, is a deeply situated muscle in the belly that is difficult to train with traditional methods because it is virtually impossible to add resistance. The vacuum breathing exercise is actually an effective stimulant for this band-like muscle responsible for stabilizing the spine and pelvis; it acts akin to a girdle or corset in creating hoop tension around the core. Over time, vacuum practice can help strengthen the core and improve core muscular control.

Depending on how it’s done, we can use our breathing to affect relaxation breathing or to energize ourselves. In any case, paying attention to how you breathe is a reason to concentrate by itself. Try the breathing exercises mentioned above and explore others in the future for better concentration and more motivation.