Should You Use a Weight Lifting Belt? 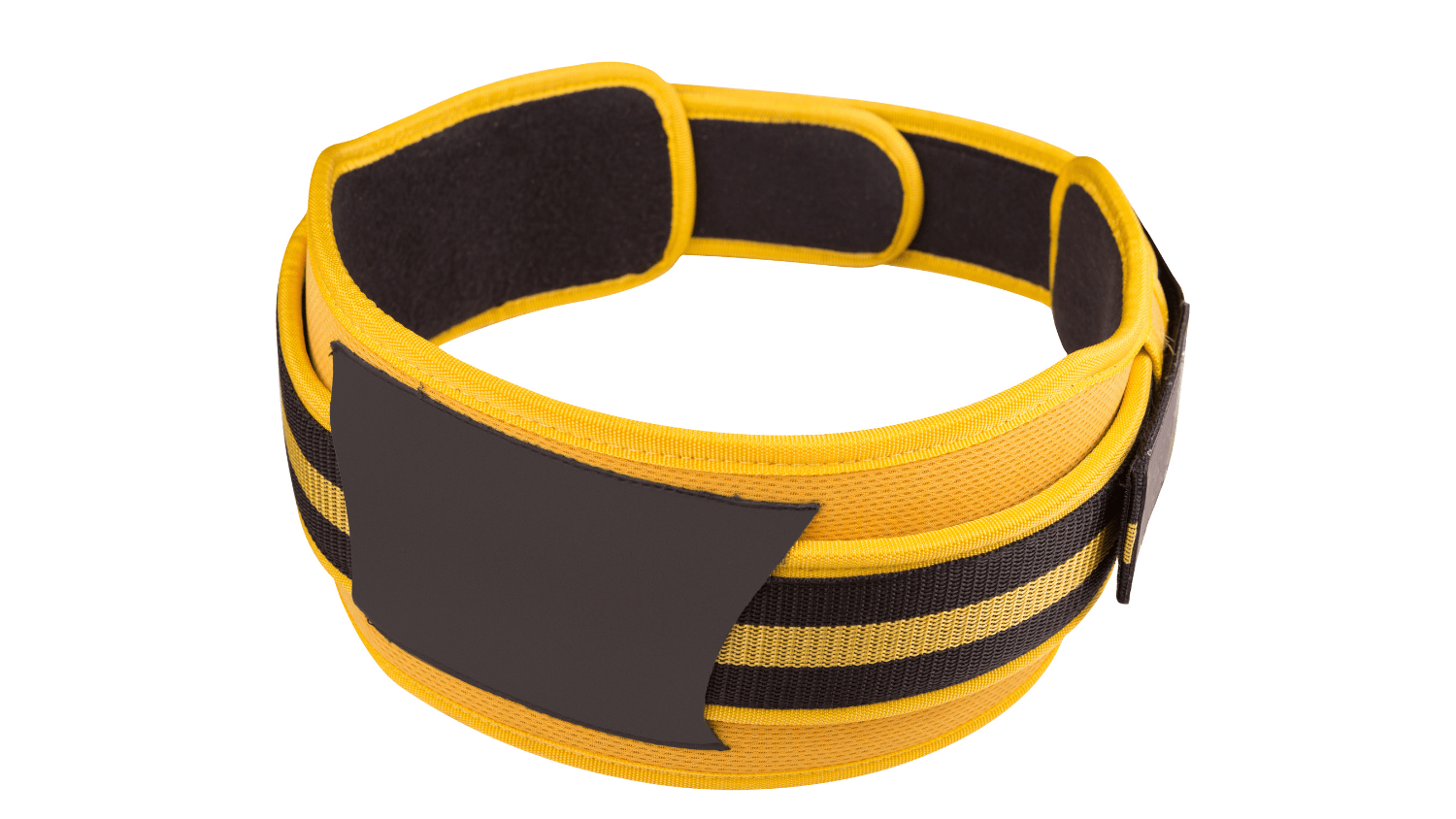 Posted by WorkoutHealthy on 4/20/2021 to General Fitness

It’s not uncommon to see people using weight lifting belts… improperly. Belts are not necessary in the majority of workouts when doing sub-maximal and non-competitive presses, lifts and squats, they are a training aid. It should be sufficient most of the time to take a full breath and simultaneously flex the muscles of the core (e.g., rectus abdominis, obliques, transverse abdominis, and erector spinae) to assure a stable core. Ideally, these muscles should tense before action of the arms and legs in a lift. A belt riding low on the hips and loose is nothing more than a proverbial security blanket.

Proper form is contingent on a stable spine; efficiently recruiting muscle in the arms and legs depends on core stability. Weakness or failure to engage the transversus abdominis means stabilization duty shifts to the segmental level. The smaller segmental stabilizers get overloaded working alone, particularly with big, compound movements, resulting in lower back pain and many orthopedic problems, including early degeneration of joint structures.

Certain conditions and circumstances, usually heavy weights combined with squats, presses, lifts, snatches, and jerks do warrant using a weight belt. A wide, thick, weight lifting belt reinforces the core. Belts, when fit correctly above the hips, should be a little bit unpleasant to wear because they’ll squeeze around the waist tight enough to raise internal pressure but not so much as to seriously interfere with breathing.

If you’ve always used a belt, work back up to moderate and heavy weights slowly – like over 6 to 8 weeks – after discontinuing its use; begin to train or re-train core musculature for strength and coordination. Aside from engaging the muscles of the core during the big lifts (i.e., squats, deadlifts, etc.), one can train the rectus abdominis, obliques, and erector spinae directly via sit-ups, leg raises, trunk twists, side bends, and back extensions. The transverse abdominis is a deep muscle that is difficult to train with traditional methods because it is virtually impossible to add resistance, but trunk twists are among those exercises which effectively stimulate the muscle.

Don’t let a belt become something you can’t work without; relying on it will eventually compromise natural, incidental lower back development and actually make it more prone to injury, thinner, and weaker. More than anything, weight lifting belts are usually a security blanket for those lifters controlled by the fear of injury.