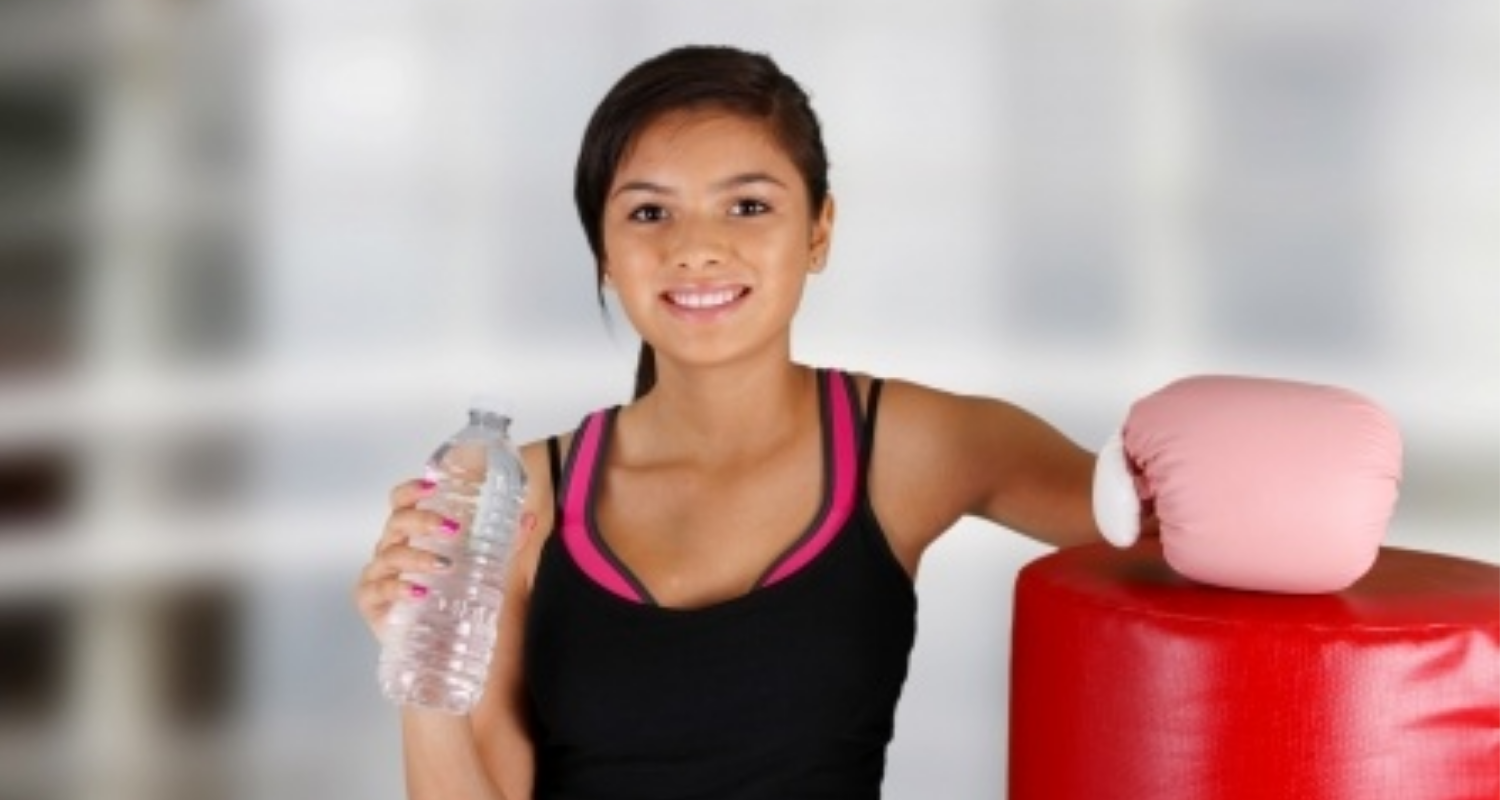 A common mantra these days is “you can be fat and fit,” but does “fat and fit” translate to a lower risk and lower incidence of heart attack years later? Does heart attack risk in an overweight person all come down to for how long they can pedal a stationary bike with increasing pedal resistance before becoming exhausted?

The European Heart Journal (January 2014) includes a study by researchers from Umeå University, that analyzed data from over 743,000 Swedish men who had a medical exam at age 18.

Fitness was determined based on a bicycle test as described previously. Then the men were followed for an average of 34 years until either January 1, 2011, or until they had a heart attack—whichever came first.

Peter Nordström, one of the researchers, points out that fitness alone does not cancel out the negative effects of being overweight. He explains that “having a normal weight is more important than being in good physical shape, but it is even better to be both fit and have a normal weight."

Though an overweight young adult may insist they’re in “better shape” than a thin person who never exercises (and this may be true based on performance such as jogging a long distance nonstop), the study shows that performance has no protective effect in the overweight person when it comes to future heart attack risk.

Therefore, a third option must be considered: Being of normal or lean weight, and being fit at the same time. This means that an overweight person who jogs, bikes and hikes many miles a week would be in even better physical health if they lost excess body fat (and maintained their exercise habits).

With every 15 percent increase in one’s physical fitness, says the report, the risk of having a heart attack three decades later drops by about 18 percent—after factoring in variables like body mass index and socioeconomic history.

Furthermore, continues the paper, consistent fitness workouts late in teen-hood are consistent with a 35 percent dropped risk of premature heart attack. But so is being lean.

Nordström says that the heart disease and fitness connection is complex and subject to numerous sources of errors.

For example, he speculates that a person can be genetically predisposed to a low risk of cardiac event. He also believes that his study is the “first real major” one that investigates the relationship between teenage physical fitness and risk of heart attack in later-on adulthood.

Does any of this sound confusing? If so, look at what you know (e.g., your eating habits) rather than what you may never know, such as whether or not you’re genetically predisposed to high, moderate or low heart attack risk.

What factors can you control? You can control your exercise habits. You can also make a decision to practice optimal weight management and safely strive for a lower level of body fat.