Is Running Good for Your Brain Too? 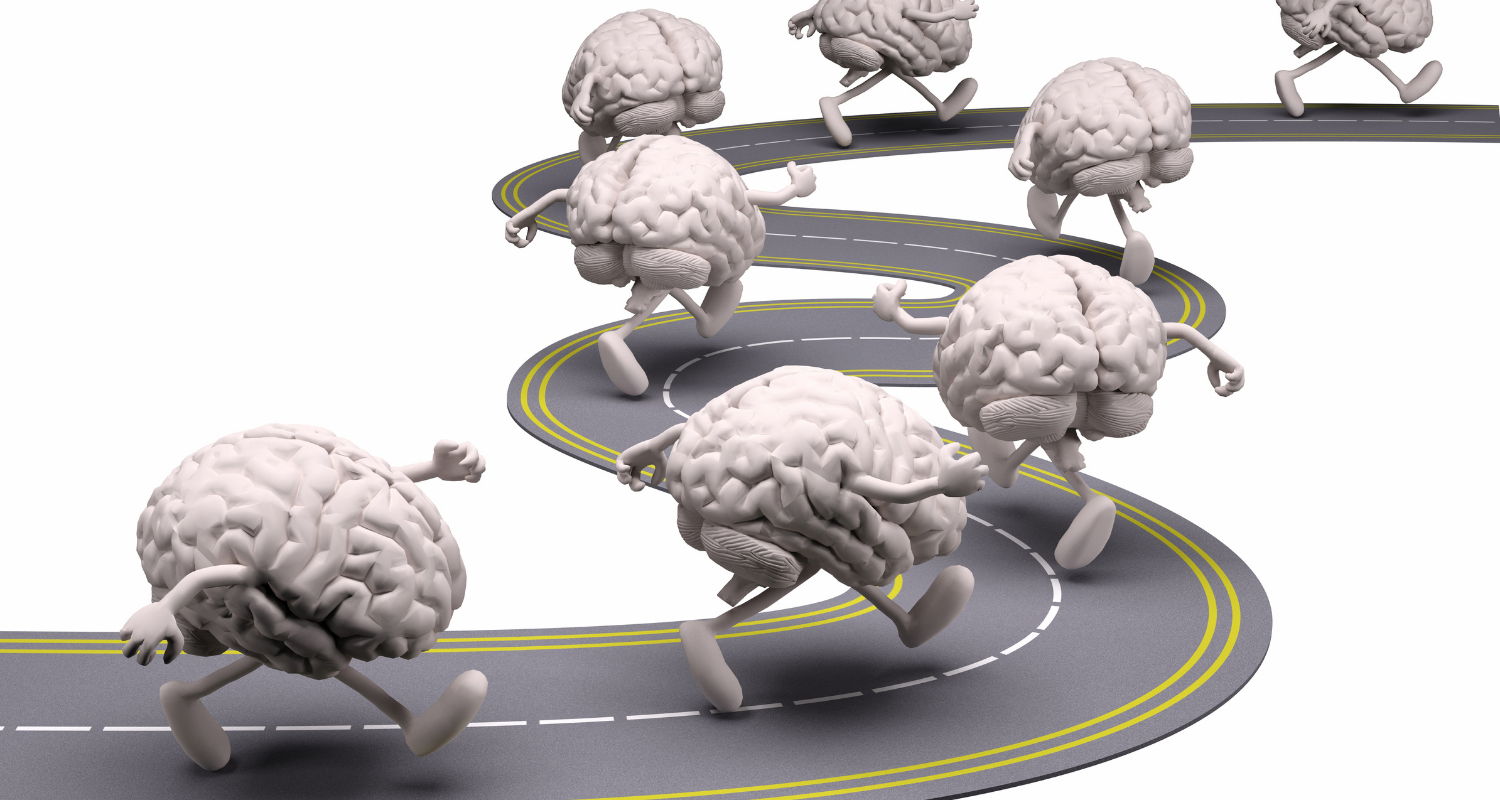 Posted by WorkoutHealthy on 6/7/2021 to General Fitness

Anyone who has spent any time around an older friend or family member that is suffering with memory loss and/or dementia knows how devastating diseases of the mind can be, not only for those suffering but on the family and caretakers as well. As I watched both of my paternal grandparents ultimately lose the battle with Alzheimer’s disease, I made a vow to myself early in life that I would do absolutely anything I could to try and prevent that disease from afflicting me down the road. I’ve spent hours doing crossword puzzles, sudoku, and “working out” my brain with various online brain games and puzzles. I’ve changed my diet, altered habits, and eliminated products that have been possibly linked to an increased risk of developing Alzheimer’s, no matter how inconvenient each change may be.

But according to a new study from the University of Texas that will be published on-line in the open-access journal Frontiers in Aging Neuroscience, there may be another avenue available to help keep the brain sharp that has nothing to do with memorization, pattern recognition, or simple logic.

The study shows that regular cardiovascular exercise may actually help keep the brain healthy and sharp as a person ages.

For the purposes of this study, a group of previously sedentary adults ranging in age from 57-75 were randomly assigned to two groups. One group received regular physical training on either a stationary bike or a treadmill, and the control group was placed on a wait-list and got no regular physical activity.

During the 12-week study, all participants were tested before the study began, again at the halfway point, and a third time at the conclusion of the 12 weeks. Participants were tested on their cognitive ability, the amount of cerebral blood flow, and their cardiovascular fitness levels. Cerebral blood flow was examined using a special type of MRI, which showed that exercisers had a greater increase in blood flow to the hippocampus, which is an area of the brain directly impacted by Alzheimer’s disease. It is thought that an increase in blood flow to this critical area of the brain may help the brain to protect itself from the rapid decline in memory and function that are commonly associated with Alzheimer’s and other forms of dementia.

While the study offers no guarantee that exercise will prevent the development of Alzheimer’s disease, there is no question that regular exercise is great for overall health and is about as cost-effective as any medical treatment gets. Sandra Bond Chapman, Ph.D, also pointed out that other studies have shown that mental health activities (like word puzzles, memory games, etc) increase blood flow to the brain as a whole, while exercise seemed to only increase blood flow to the hippocampus. Therefore, she recommends doing both physical and mental exercises to help maintain the health of the entire brain, and lessen the chances of any cognitive degeneration as you age.

This study is music to my ears!

As a personal trainer and marathon runner, I obviously encourage physical activity for my clients and community because of the myriad of health benefits that regular exercise provides. This just further emphasizes the need for regular physical activity for everyone, no matter how fit and healthy you seem to be. None of us want to lose our ability to remember friends and family as we age, but diseases of the brain can impact anyone.

And as someone who has seen the effects of Alzheimer’s play out in my own family, it just makes working out for the rest of my life something that will continue to be a priority.

I hope you’ll make it a priority as well.