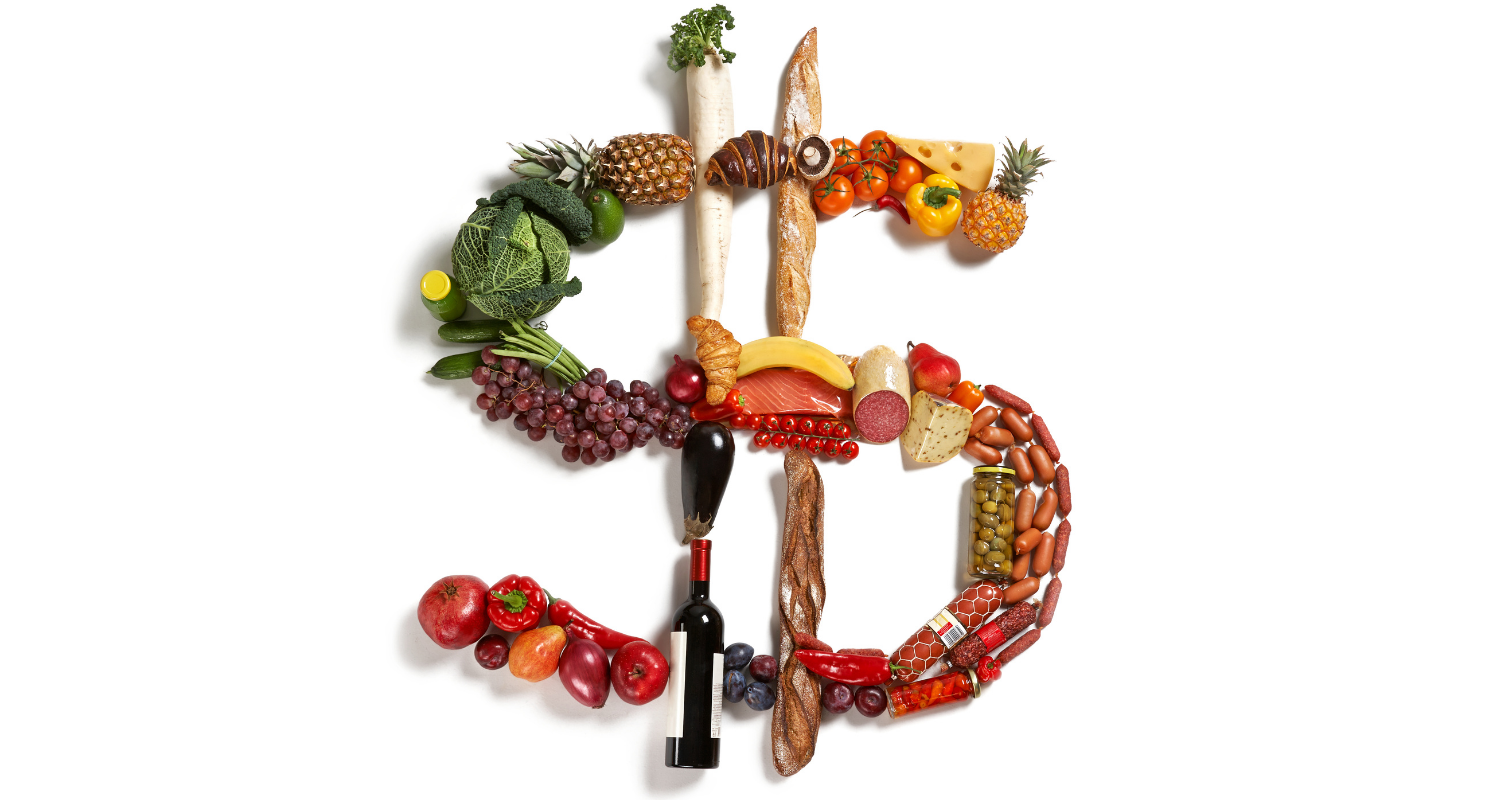 It’s generally true that healthy foods cost more, but there are ways to jump through this hoop and eat a healthy diet even on a tight budget.

The high price of healthy foods is often cited as the reason obesity is more prevalent in people on limited budgets. Let’s take note of what the Harvard School of Public Health says:

The healthiest dietary habits cost $1.50 more per day than even the most unhealthy diets.

You may now be zooming in on the realization that eating healthy equates to about $550 more per year than eating poorly.

Let’s first look at the study. This investigation is derived from the most comprehensive analysis to date that compares the cost of healthy foods and eating habits to those of not-so-healthy ones.

"People often say that healthier foods are more expensive, and that such costs strongly limit better diet habits," reports Mayuree Rao, lead study author. Rao adds, however, that the “scientific evidence for this idea has not been systematically evaluated,” nor have any disparities in price been defined—until now with this new study.

How was the study done?

HSPH researchers did a meta-analysis encompassing 27 previous studies out of 10 high income nations. The data included pricing for individual foods and cost of healthy vs. poorer diets.

From the researchers’ perspective, $1.50 per day more is a significant finding. Tally this up over a year and it really becomes significant.

But if you change your perspective, the math can become as worthy as a speck of dust. For example, is there an item, that’s of no nutrient value, that you consume every day that costs around $1.50? Give it up.

The daily expenditure that you can give up doesn’t necessarily pertain to junk food. The $1.50 over 30 days comes to $45. What bad or useless habit do you have that costs about $45 a month? Put your health at the top of your priority list, and it won’t be too difficult giving up that bad habit (smoking, drinking, online gaming, excessive shopping).

It’s not uncommon for overweight, even obese, individuals to blame the high price of healthy foods on the reason their diet is high in sugar and processed fare. However, this study’s comparisons were of the same quantities of food.

A healthy diet pattern of sensible portions is a lot cheaper than eating large and/or frequent portions of junk food.

What’s the cost of a serving of yogurt plus a few pieces of fruit or a handful of nuts, compared to half a family-sized bag of potato chips, two cans of soda and two ice cream sandwiches for your evening snack?

Finally, many healthier foods are on sale at any given time in a conventional grocery store. The consumer needs to look for these sales, but they’re there.

Nevertheless, that $550 a year can “represent a real burden for some families,” says Dariush Mozaffarian, the senior study author. However, let’s again break that down to $45 a month and see what you can give up, whether you live by yourself or have five children in the house.

Perhaps you already don’t smoke, don’t drink, don’t blow money on hair extensions and pedicures, and shop at thrift stores for only what your family absolutely needs—and yet, the budget is still tight.

Sit down and do some brainstorming and see if there’s anything you can give up: a form of entertainment, for example. It may not be easy at first, but it takes only three weeks to ingrain a new (and healthier) habit.

And the payoff of healthier eating for you and your family (weight loss, reversal of prediabetes, elimination of aches and pains, more energy, lower risk of disease) will be far worth the change!