Planks Are Great, But Can They Be Better? 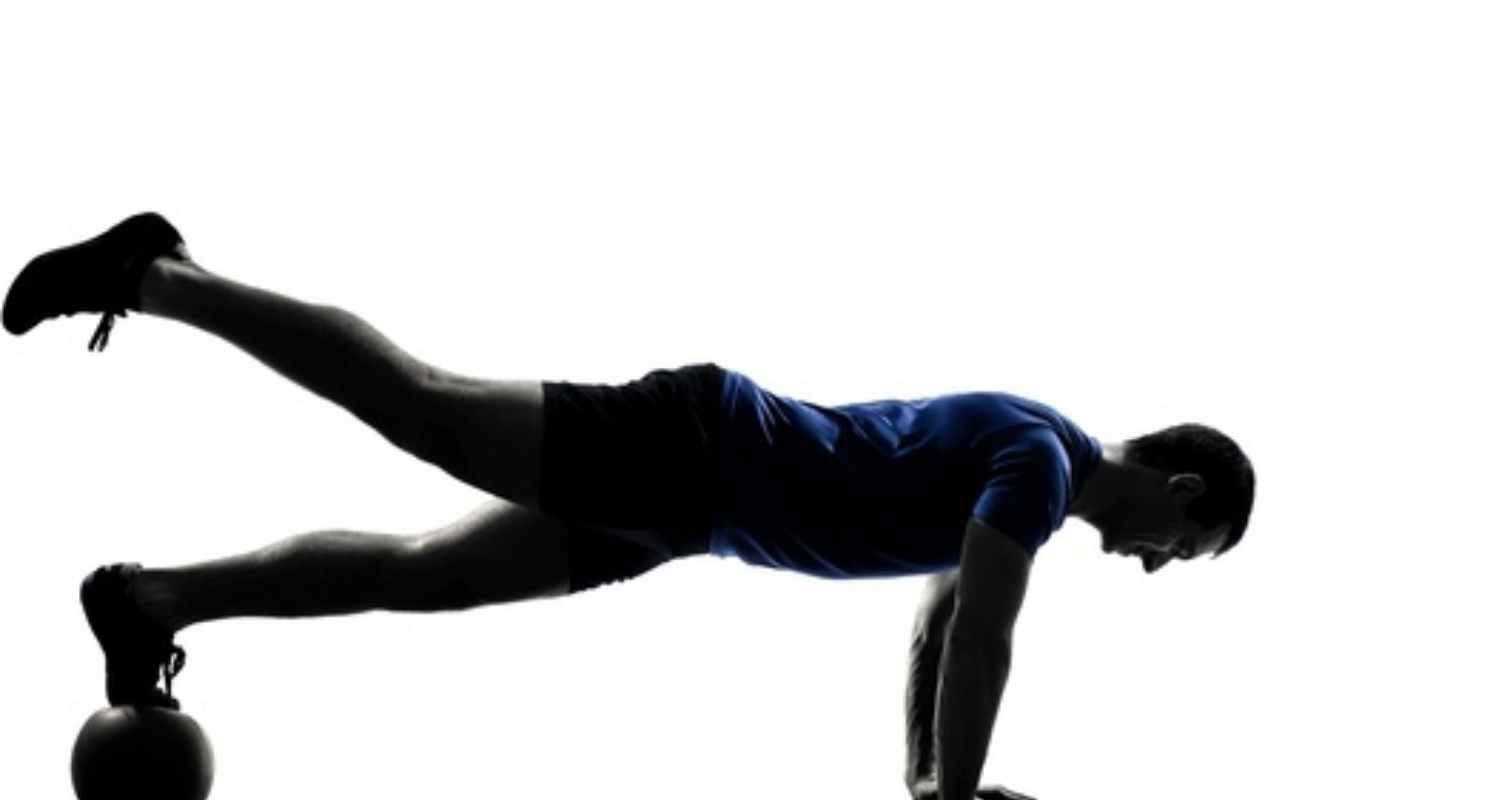 Very few things in the fitness industry are as universally accepted as the notion that the best way to work your entire core musculature is by doing an exercise that spawned a brief internet craze, the plank. The plank is a great exercise for activating the entire core musculature and protecting the spine. So when I saw a headline recently that read Reality Check: Are Planks Really the Best Core Exercise?, I had to read further.

After reading through the article, it’s pretty clear to me that the plank isn’t under attack as an overrated exercise as much as it’s being called out as an exercise that could be better utilized. ACE Senior Consultant Jonathan Ross put it this way, “In first grade, you study the alphabet, but if all you do is keep studying the alphabet, you never learn to build words; use words to build sentences; use sentences to communicate.” In his book Abs Revealed, Ross views the plank as the first grade equivalent of core training. He sees the plank as an important step to a strong core, but only uses it as a first step before progressing to more advanced exercises that promote stability while including movement.

Dr. Wayne Westcott, instructor of exercise science at Quincy College, tends to agree with this sentiment. He says, “I’m not against planks, but I don’t feel that they work the abs in the most advantageous way.” In order to build muscle strength, muscles must be worked to near fatigue within 60-90 seconds, and many well trained individuals are not to fatigue within that interval. Like Ross, Dr. Westcott advocates for increasing the difficulty of the plank by adding movements to the exercise, such as lifting a leg, putting legs or forearms on a physioball, or utilizing a TRX trainer.

As a firm believer in the power of the plank, this article made me question my belief initially. But after thinking about it for a little bit, it really makes a lot of sense. As individuals get stronger, they need to continue to be challenged in order to continue to make gains. However, if you are losing weight while getting stronger, you are actually decreasing the intensity of the plank, and the only way to make the exercise more challenging is to increase the duration. But instead of holding planks of 2-3 minutes, why not do something make the plank more difficult?

Makes sense to me.

If you’re struggling to maintain a good plank for 20-45 seconds, keep working at it. You’re still at that first grade level, and you’re not ready to get ahead of yourself just yet. But once you get to where you’re able to maintain proper plank position for 60-90 seconds, you’re getting ready to graduate to second grade, and start incorporating more difficult varieties of the plank to your routine.