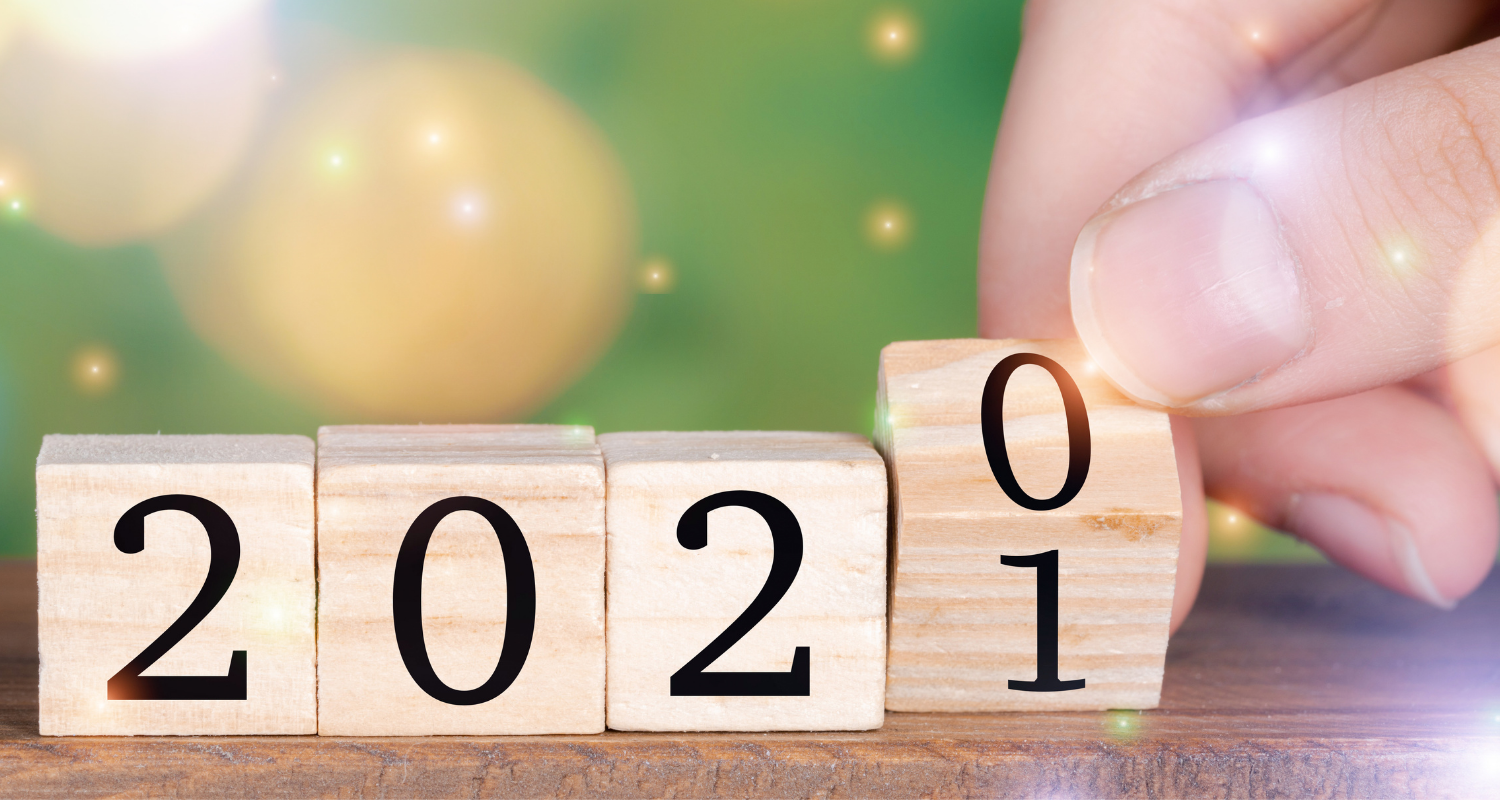 One of the most common New Year’s Resolutions every year is to lose weight.

On January 1, gyms are crowded, junk food gets tossed, and people are serious about making the new year a healthy one. And, almost inevitably, the vast majority of people struggle to make the changes required to lose weight and end up giving up on their resolutions before the end of the month.

In a recent study conducted at Duke University, researchers questioned whether or not it made more sense to attempt to maintain one’s current weight, as opposed to trying to take all of the steps required to successfully lose weight. The study used 194 premenopausal black women with BMIs that rated them as either overweight or low-risk obese, and broke them into two groups. The control group received regular care from their physicians, as well as newsletters on general health topics. The other group, however, were told they were in a trial to improve overall health without weight loss being a major focus. They also received regular phone calls, customized behavior-change goals, gym memberships, and calls to work with a dietician. After the study was complete (12 months), 62% of the women in the group that received interventions had maintained or lost weight, while only 45% of the control group had done so. And after 18 months, the members of the study in the intervention group had maintained the changes, while most in the control group had their weight start to creep back up.

The explanation for the results of the study seems to be pretty simple, it is easier to prevent weight gain than it is to lose weight. Preventing weight gain requires minimal changes in diet and only a limited increase of physical activity. And physical activities that aren’t significant enough to promote a significant caloric deficit (such as taking the stairs or parking farther away from your destination) are capable of balancing the caloric equation.

If you’ve tried making weight loss a New Year’s Resolution before, and you’ve struggled with it, maybe this year you should change your focus. Work on maintaining your weight in 2021, and see what happens.

With a little perseverance, and a little effort, resolving to prevent weight gain in 2021 could be the springboard you need to better health (and maybe even some weight loss!)  in the new year and beyond!