Mediterranean Diet Lowers Disease Risk; but Do You Really Understand this Diet? 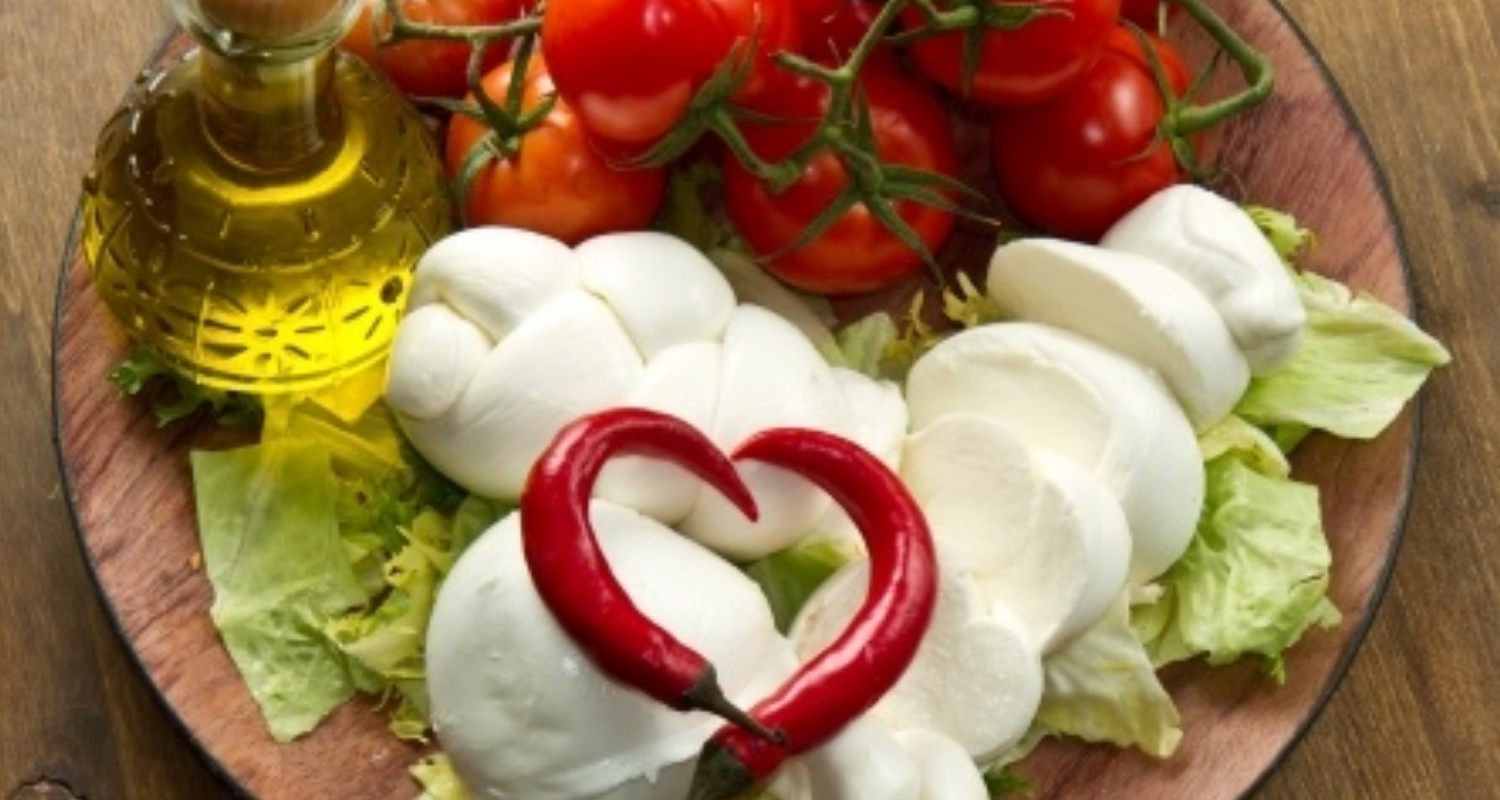 Don’t make the mistake of many people by only thinking you’re on the Mediterranean diet, when in fact, you’re nothing but.

A new study associates the Mediterranean diet with a lower risk of peripheral artery disease, a painful condition that affects the legs. It’s already been shown that this eating approach reduces the risk of heart attack and stroke.

The study was led by Miguel Ruiz-Canela, PhD, and involved men 55 to 80 and women 60 to 80 who didn’t have PAD or baseline cardiovascular disease, but who did have at least three cardiovascular risk factors or type II diabetes.

Over time, groups 1 and 2 had a lower risk of PAD than did group 3.

But she wasn’t. She thought she was because she added olive oil to her rice and salad, and ate eggs and yogurt. But she was way off from the Mediterranean diet (details coming).

The Mediterranean diet food pyramid, from bottom to top, is as follows:

When you abide by only the MD food pyramid, there are problems. For example, when selecting “poultry,” “vegetables” and “grains,” does this include a Lean Cuisine frozen chicken, rice and broccoli dinner? When choosing “meats” and “cheese,” does the MD allow a meat and cheese dinner in a tub that you microwave?

The person who had the bypass surgery ignored the rules of the Mediterranean diet:

-A significant limitation on processed foods (which are crazy high in sodium and loaded with chemical additives including trans fats and high fructose corn syrup).

-Replacing butter with healthy fats such as olive oil. The person I know always had butter on hand and ate it every day.

-Ditching the salt shaker for herbs and spices. The bypass patient used a salt shaker.

-Restricting red meat to no more than two or three times a month. The bypass patient ate red meat several times a week.

A true Mediterranean diet involves at least six servings a day of fresh fruits and vegetables (any combination). One salad a day with canned vegetables doesn’t cut it.

Whole grains are encouraged, but this does not include the “whole grain” bagels you get from your grocer’s baked goods section. Ask yourself if homemade bagels made in the Mediterranean region contain the same chemical ingredients of Western-style bagels that come from a food factory plant.

Mediterranean-region individuals typically dip their bread in olive oil, rather than slather butter and sugary jams on it (like the bypass patient did).

To simplify all of this, the Mediterranean diet goes as follows: Eat according to its food pyramid, which means consume high fructose corn syrup no more than a few times a month, as this is considered a “sweet.” HFCS is found in many dinner-style frozen foods, canned goods and “whole grain” breads. Trans fats are found in many seasonings, salad dressings and boxed/packaged frozen foods.

Thus, simply sticking to the pyramid isn’t good enough. A true Mediterranean diet means putting a significant restriction on processed foods. If you want chicken, broccoli and rice for dinner, then prepare these items fresh from the butcher and produce section, and use rice that’s been minimally processed.

The closer food is to nature, the better it is for you. The more ingredients on the box or package, the more you should be alarmed.