How to Increase Metabolism: 5 Easy Steps 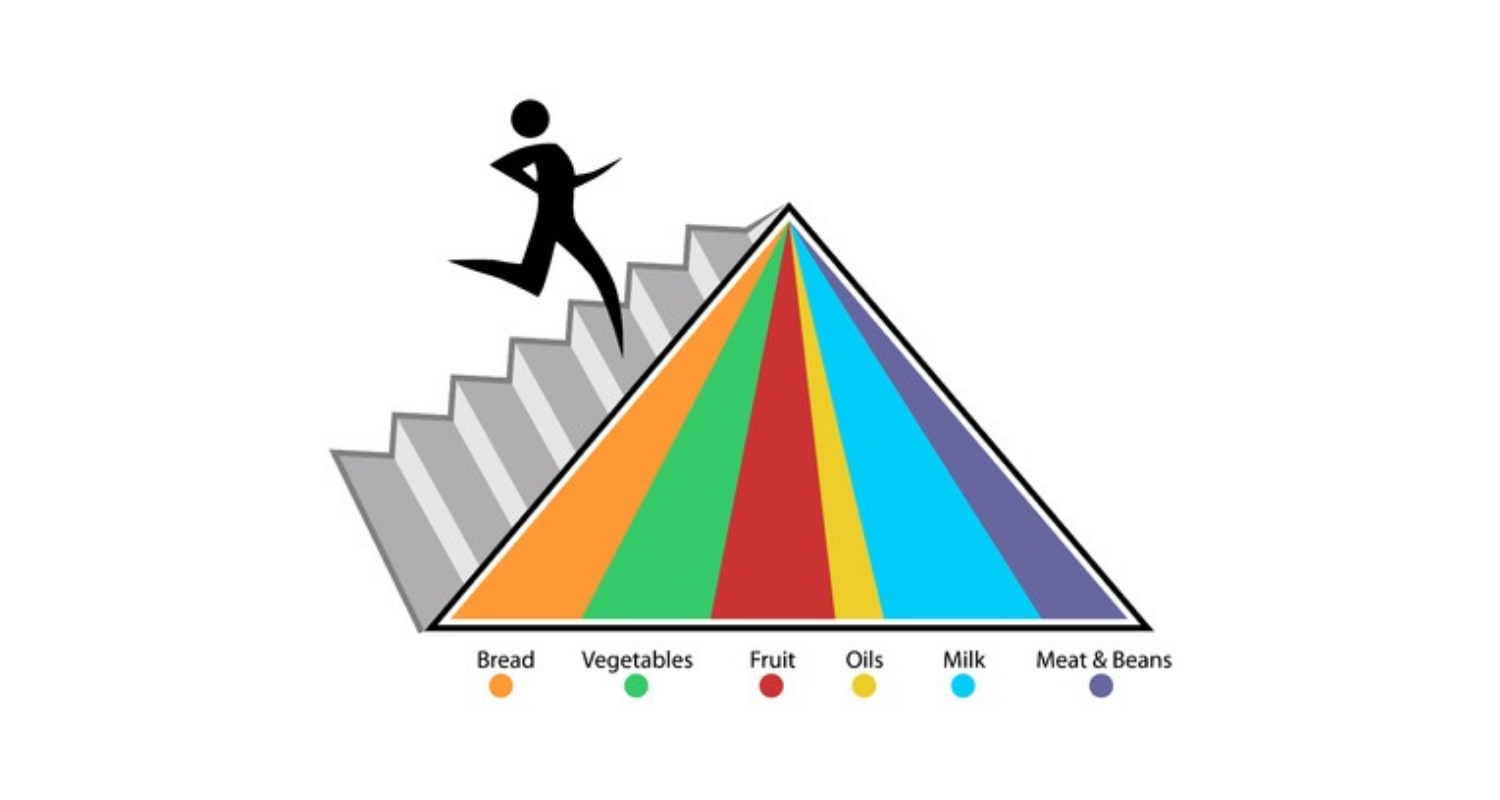 No matter how “slow” you think your metabolism is, there are scientifically proven ways to speed it up. There are five approaches that you should adopt if you want to know how to increase metabolism safely.

HIIT is basically alternating very brief, all-out segments of activity like running, hill dashing and pedaling, with casual pacing for a few minutes, such as 12 mph switching off with 3 mph. Steady state is a fixed pace approach, such as 5 mph for the entire duration.

Many women still will not strength train because they believe it will create big muscles. However, big muscles don’t come without a lot of fervid intention. Strength training adds lean muscle, which raises the body’s resting metabolism because muscle tissue is high maintenance.

If you’ve already been working out with weights for a while and have not experienced much body fat loss, this is because you’re not training properly. A secondary reason may be that you’re eating a lot more than you think, believing you’ve “earned” the ability to eat more.

The most likely reason, however, when strength training isn’t bumping up the metabolism is because it’s being done incorrectly. The “metabolic” approach is basically that of using a weight load that makes between eight and 12 repetitions nearly impossible, in combination with relatively short rests in between sets (45 to 75 seconds).

This formula produces a deep burn in the muscles that makes completion of the sets “hurt.” In fact, the reason that forces you to quit the set is the burn and fatigue (metabolic failure), rather than mechanical failure (the weight is too heavy).

Because the rests between sets are short, you’ll need to subtract resistance with ensuing sets in order to maintain the eight to 12 repetition maximum. This form of lifting hurts, but it definitely raises metabolism.

Though the stereotype of an obese person is someone who’s “constantly eating,” it’s also true that many people who can’t lose only 10 or 20 pounds go long periods without fueling their body.

The result is that their body holds onto fat reserves, because it “thinks” it’s being starved. This mechanism is handy for hunter-gatherer societies to combat periods of food shortages, but all people have this hard-wiring, and it backfires in the modern-day world.

Your body doesn't know that food is in the next room, and thus, slows the metabolism to maintain fat depos. Your body will release fat when it “thinks” that the next refueling is only a few hours away. Thus, don’t go longer than three hours without food, and make the food healthful like yogurt and fruit, a salad and grilled salmon, some nuts, etc.

Those qualifications are a) the room must be pitch black, and b) the sleep should occur between 10 pm and 6 am.

Though many people will find these constraints non-sustainable, make every effort to fulfill them. Research shows that sleeping in a dark room (not even a night light or the glow of your clock radio are allowed) creates a hormonal environment of fat-burning.

Pitch blackness between 10 pm and 6 am maximizes the release of hormones that, in turn, spur the metabolism. One of these hormones is growth hormone, which peaks at around 1 am. So if you wait till 1 am to go to bed, you can see how you short yourself on HGH.

If you want to know how to increase metabolism, follow these aforementioned strategies.