How Inactive Are You 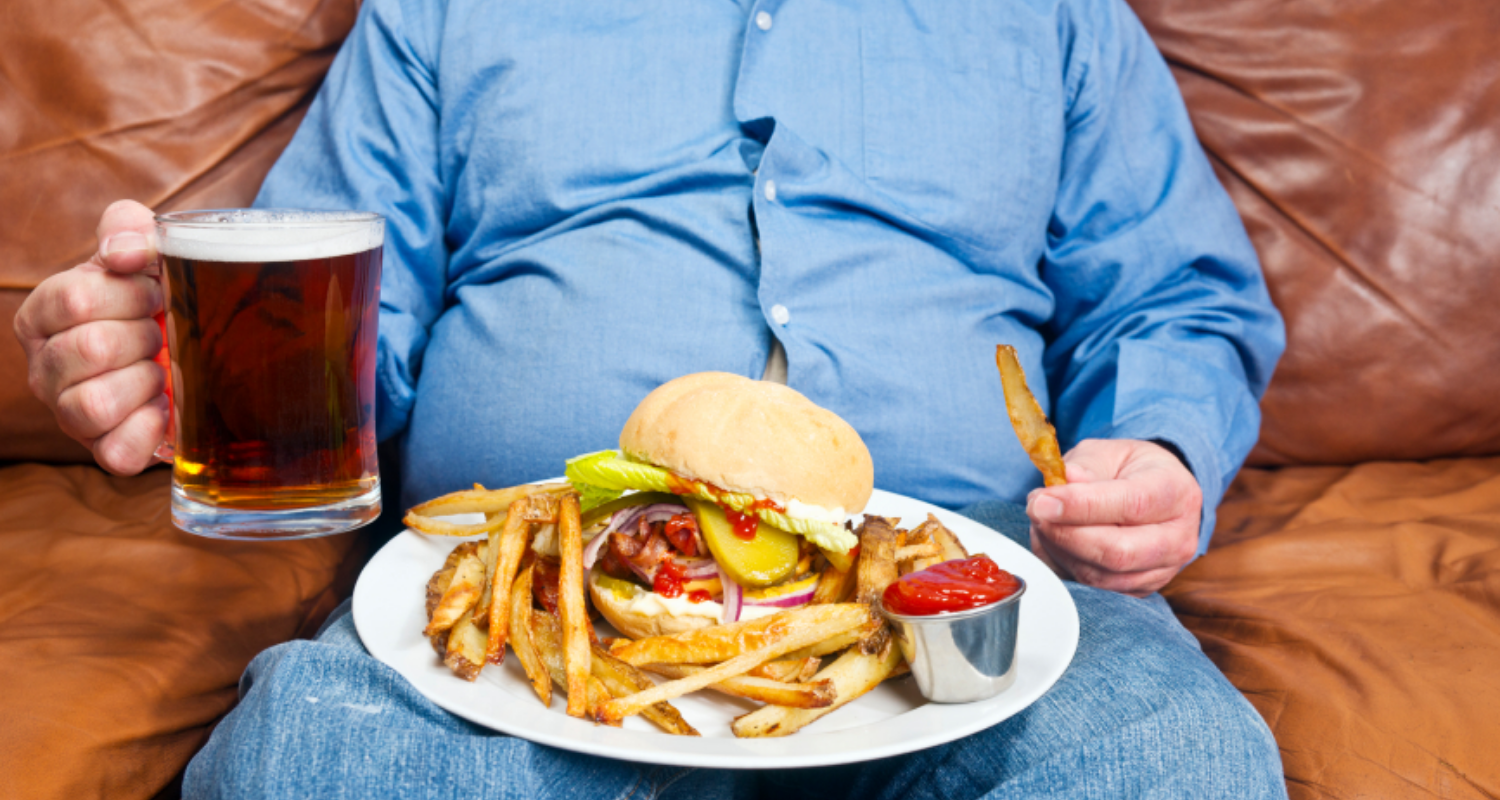 I came across an article recently that was simultaneously shocking while making perfect sense to me.

According to recent research from the University of South Carolina, obese individuals get very little vigorous exercise on a daily basis. That may not come as a surprise, but the study shows that they actually get less than 1 minute of vigorous physical activity per day.

Prior to this study, surveys and questionnaires were used by researchers to gauge lifestyle factors such as physical activity levels, exercise, and sedentary behavior.  Such surveys, however, rarely provided accurate or reliable data, so recommendations for public health policy weren’t as effective as could have been hoped for if the information used to create those recommendations had been more accurate.

This new study from the University of South Carolina, however, didn’t rely on surveys or questionnaires to gather data. Instead, it used accelerometry based technology to accurately measure the amount of physical activity of the study participants. The participants were broken into three groups, normal weight, overweight, and obese, and the data was compared across the groups. Not surprisingly, the obese individuals were less active than the normal weight individuals.

While this article didn’t address how physically active the participants claimed to be based on subjective questionnaires, I think I have an idea as to why the perceived amount of vigorous exercise would be higher base on the questionnaire than it turns out to be based on the use of the accelerometers. For those that are obese, some very common components of life can seem to be vigorous activities. Taking the dog for a walk, walking up a flight or two of stairs, and shopping at the mall can all seem to be very intense depending on your health and level of fitness. But for those that are in better health, none of those activities would even be close to something considered “vigorous”.

With this new study, and hopefully a new way of gathering information on lifestyle factors for future research, we may be able to eliminate the guesswork from the equation. By just looking at the data that is gathered, we are able to get a better feel for just how active obese individuals actually are.

Knowing the facts instead of basing our recommendations on subjective information, hopefully we will be able to create better strategies for assisting those that need more help to improve their health to be successful. Lead researcher Edward Archer puts it this way, “Given that physical inactivity is now a leading cause of death and disability in the world, these data are essential in advancing the science of obesity and health.”

With how much money is spent annually on the treatment of these obesity related diseases, individually and collectively, I really hope that this research is able to be a component of reducing the prevalence of obesity in this country and the world.