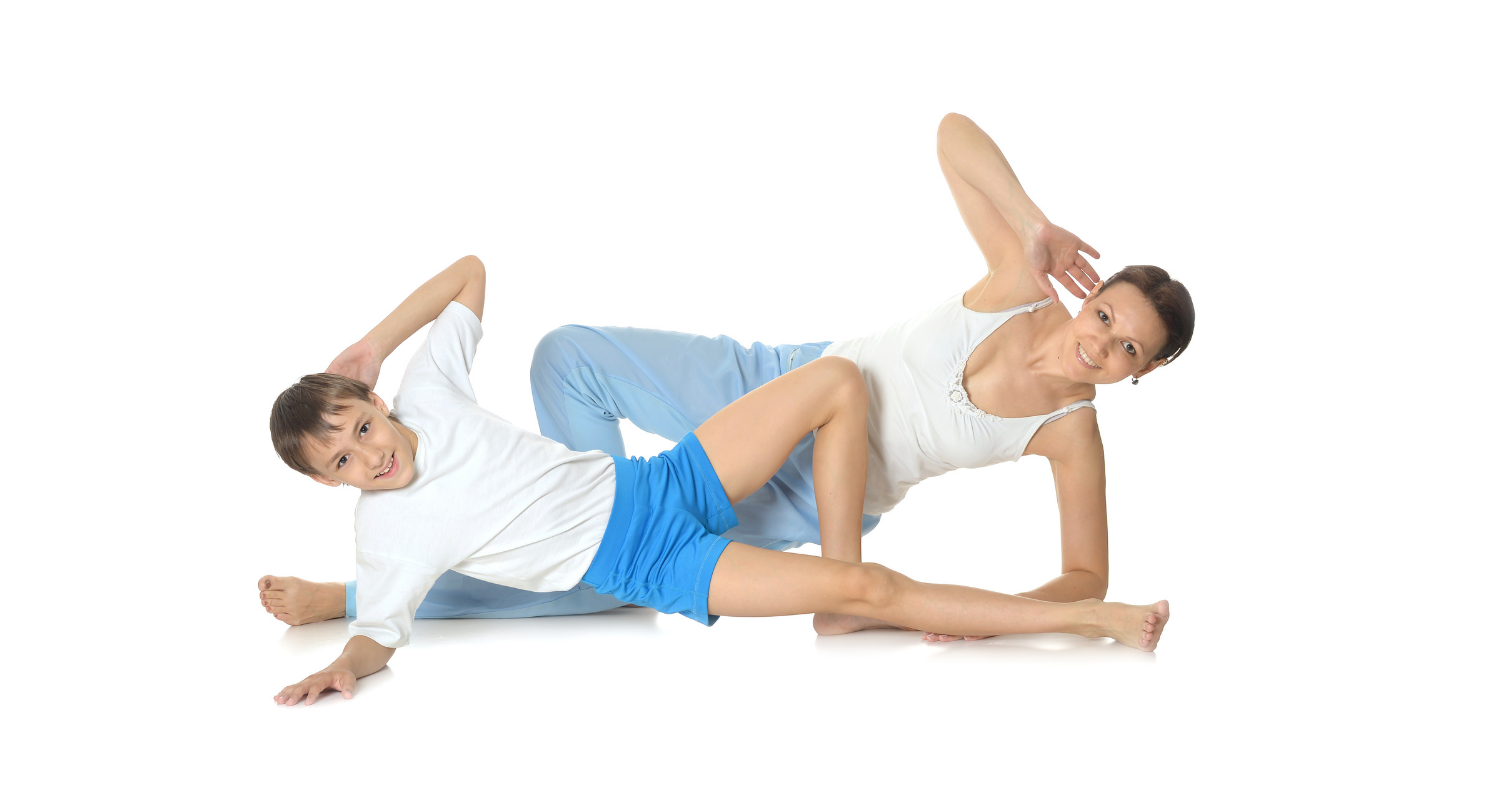 Posted by WorkoutHealthy on 6/9/2021 to Motivation

If you want your children to “go outside and play,” maybe you should join them, suggests a new study. For this study, 554 women, and their four-year-olds, were fitted with an Actiheart monitor (combo accelerometer and heart rate monitor), which measures with a high degree of accuracy one’s physical movement. The monitor was worn continuously, even during sleep, allowing for a documentation of hour-to-hour mother-to-child movement.

"We saw a direct, positive association between physical activity in children and their mothers,” says Kathryn Hesketh, lead researcher, in that “the more activity a mother did, the more active her child.” She points out that the study was not able to tell if active preschoolers were making their mothers chase after them, or if the preschoolers were mimicking active mothers.

Nevertheless, the study found that every minute of medium to vigorous activity in the mother meant that “her child was more likely to engage in 10 percent more of the same level of activity,” says Hesketh.

Though the study showed a correlation between how active a mother was and how active her child was, it also revealed that overall, activity levels of the mothers were very low. In fact, only 53 percent of them did only 30 minutes of medium to vigorous physical activity at least once per week!

A seven second chase into the front yard to prevent a four-year-old from wandering into the street, and an hour later a 10 second chase in the house to get your flash drive out of your child’s hands, may create the illusion of “all day chasing.”

It’s interesting that the study’s overseer, Dr. Esther van Sluijs, says that the investigation “shows that young children are not ‘just naturally active.’” Yes, there really is a such thing as a sedentary preschooler.

Factors that influenced activity levels of both children and mothers included whether or not the mother worked outside the home, if her child attended daycare, presence of a father and presence of siblings.

The study notes that once a woman becomes a mother, her activity level often never returns to pre-motherhood level. This reduction in activity may influence that of young children. Hesketh explains that the new tasks of parenthood can rob a woman of time to deliberately exercise.

We can safely assume that the feeling that time is being robbed for exercise, by the demands of motherhood, is heavily influenced by the myth that in order for exercise to be worthwhile, it must be time consuming. A woman who previously spent an hour a day exercising, who now can’t seem to find that hour due to having a preschooler, may just altogether hang up structured exercise.

However, a 15 minute bout of strenuous exercise, scattered four times throughout the day, will have a significant impact on the body. Even just a five minute session of vigorous movement, twice a day, will have a serious training effect! If this is not believable, then do the following five minute routine:

Another option is to take your child with you on a brisk walk or hike. An option is a special back or front pack (available online) designed for holding babies, toddlers and even preschoolers while the parent walks or hikes: combining cardio with strength training.

Tip top physical fitness is not required to do this. I recently witnessed a woman (who didn’t exactly look like a fitness competitor) with a bulky contraption on her back that contained a toddler—she had walked down a very long trail—after having walked UP it. Impressive! When a mother makes structured exercise a priority, the time and/or inventive thinking for it will come out of the woodwork.