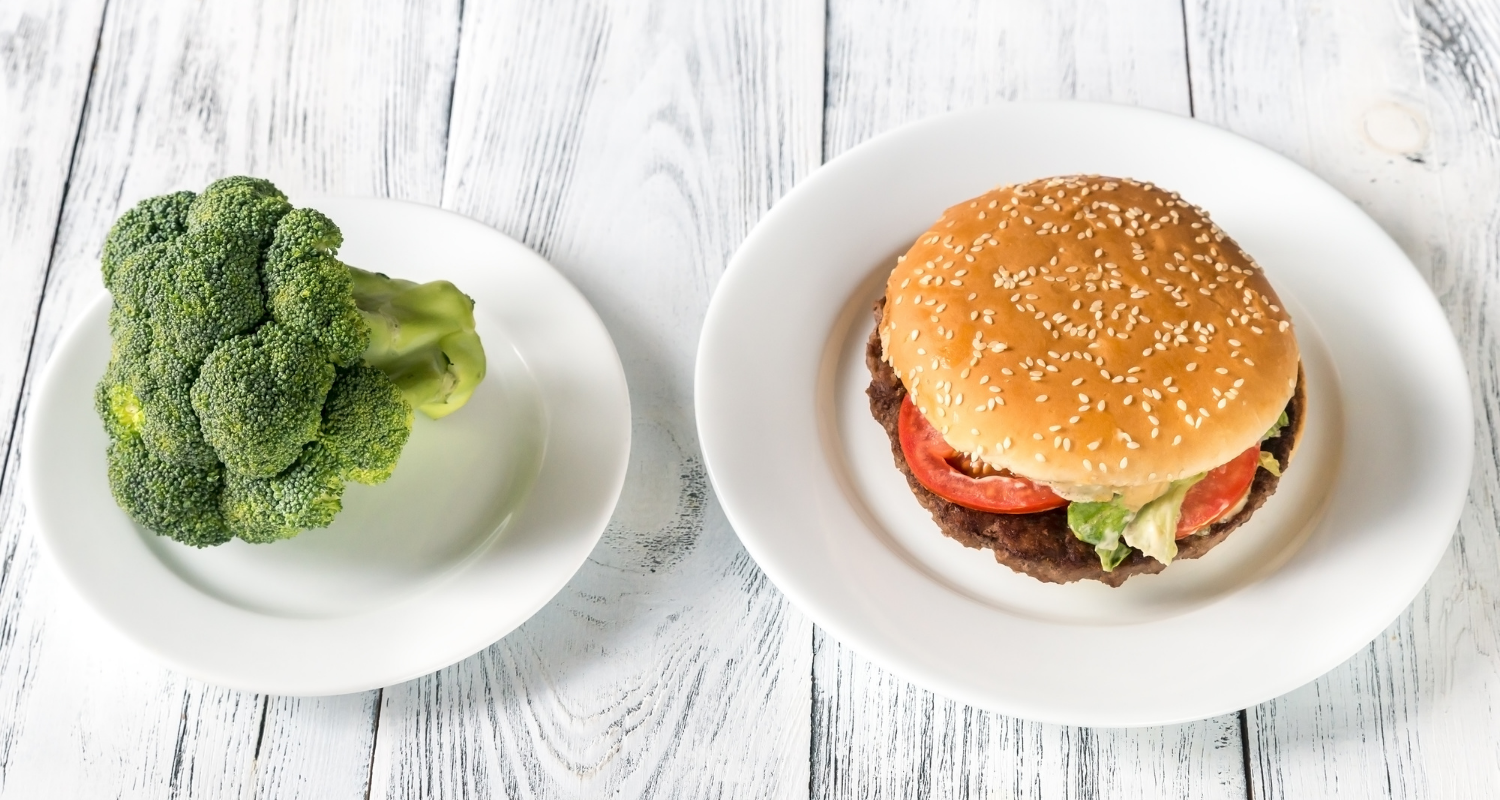 Whenever there’s an article that involves an obese child, either a particular one or childhood obesity in general, many comments to the article say things like, “Lay off the fast food,” or, “The fast food chains are to blame.”

But are they really? For those who believe that McDonald’s, Burger King and KFC are responsible for the swelling numbers of obese children, ask yourself when’s the last time you took a good look at what the neighborhood grocery store sells.

A new investigation shows that the prevalence of American kids chowing down chicken nuggets, Big Macs, large orders of fries and large sugary drinks is not the cause of obesity, but a sign of the obesity times.

In other words, this is false: Lean kids go to fast food places and fill up on double cheeseburgers, curly fries and milkshakes, then get fat.

And this is true: Kids who grow up in a home where healthy eating habits, portion control and rigorous exercise are unheard of, will naturally gravitate towards double cheeseburgers, curly fries and milkshakes.

The study comes from The University of North Carolina at Chapel Hill's Gillings School of Global Public Health. The full report is in the latest The American Journal of Clinical Nutrition.

Kids’ feasting on fast food is a small part of a big picture—part of a dietary pattern that begins in the home from a very young age by the primary caretakers.

"This is really what is driving children's obesity," explains study leader Barry Popkin, a nutrition professor at UNC's Gillings School of Global Public Health. He emphasizes that the association between kids who eat a lot of fast food, and obesity, does not prove cause and effect.

If a child grows up on a home menu of toaster tarts and donuts for breakfast; salami and bologna sandwiches with greasy cheese puffs and soda for lunch; ice cream sandwiches and cookies for snacks; and a sodium-drenched, “chemicalized” meat and potatoes dinner from a frozen box with a side of onion rings from a frozen bag for dinner—just where do you think this individual is likely to get lunch on a Saturday afternoon when there’s no food in the house? He or she is programmed to make a beeline straight to the nearest McBurgers.

How was the study done?

Data was analyzed from the National Health and Nutrition Examination Survey (NHANES) between the years 2007 and 2010.  The eating habits of over 4,400 kids ages two to 18 were evaluated and grouped:

"The study presented strong evidence that the children's diet beyond fast food consumption is more strongly linked to poor nutrition and obesity," explains Jennifer Poti, co-author of the study.
Pulling away from Mickey D’s isn’t enough, says Poti. The calorie content of many supermarket items is through the roof.
One single-serving chicken pot pie can pack over 600 calories and be loaded with additives including high fructose corn syrup. Frozen pizzas, frozen fried chicken, burritos, sausage breakfast sandwiches, ice cream treats, not to mention all the trans-fatty, super high calorie junk in the baked goods department, can really pile on the pounds in children.
Popkin points out that kids who go heavy on the fast foods “may tend to have parents who do not have the means, desire or time to purchase or prepare healthy foods at home.” He believes this is what’s “driving children’s obesity.”
Young kids are at the mercy of what their parents feed them. Many continue being a victim of this programming as they get older, while others begin thinking outside their parents’ box and eating healthier foods.
Excuses
As for not having the “means” to feed kids a healthy diet, this is a poor excuse. Healthy foods do not have to wipe out one’s bank account.
In fact, portion control with healthy foods doesn’t cost any more than do excessive portions of junk food. The model of calories in vs. calories out applies in the vast majority of cases, especially when exercise is tossed into the equation.
As for not having time to prepare healthy meals, many healthy meals require only a short prep time, while many junky meals require lengthy prep times.
Parents who feel short on time will find it once they take inventory of what they can give up for an hour a day to spend that hour preparing healthy foods for their family. Can they give up, perhaps, some social media activities, “Sister Wives,” perusing online celebrity gossip and frivolous text messaging?
Previous Post
Next Post