Causes of Obesity You May Not Know 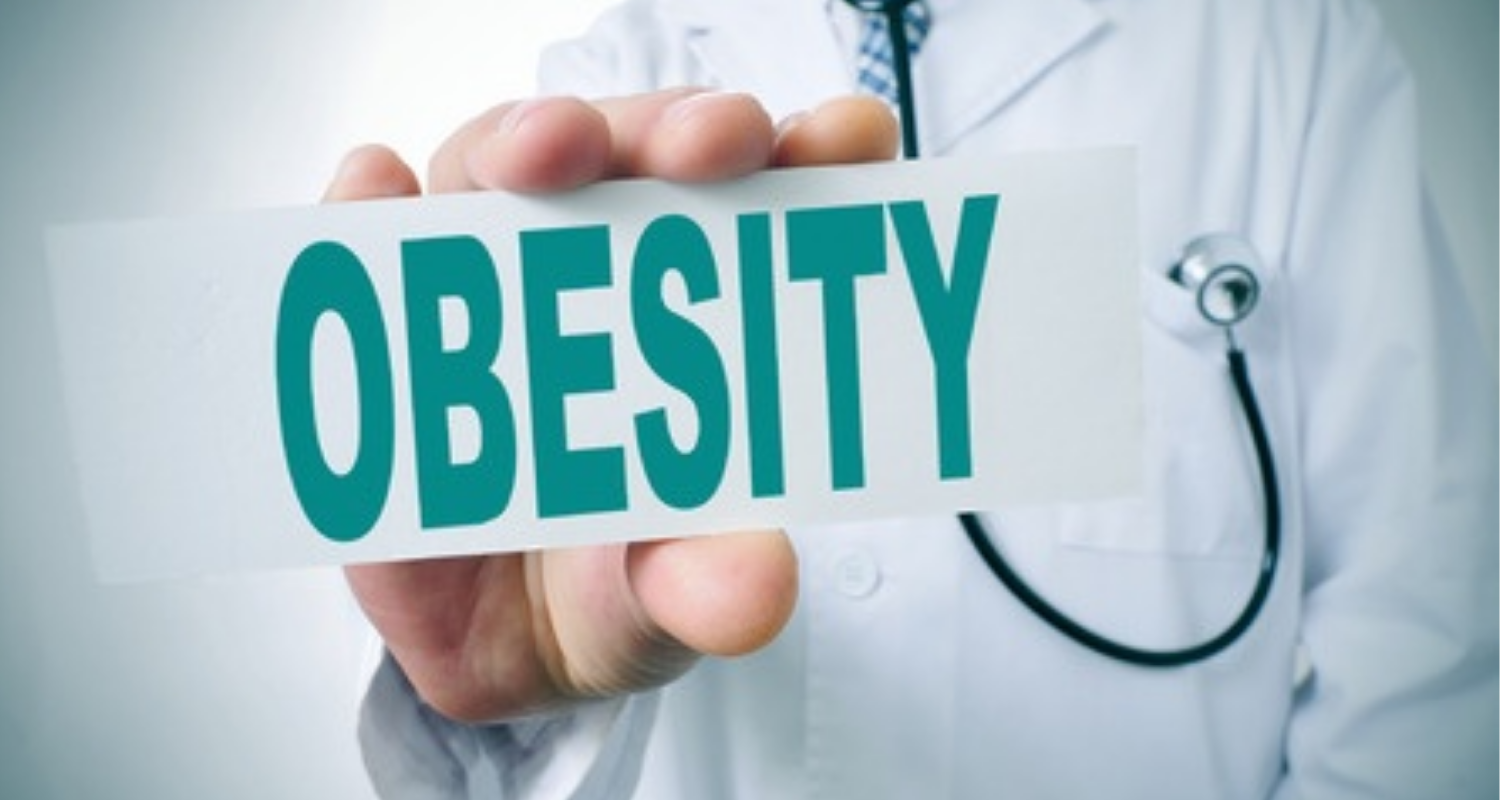 Posted by WorkoutHealthy on 6/10/2021 to General Fitness

There are causes of obesity that extend far beyond the “calories in vs. calories out” rule.

Obesity is defined as being at least 20 percent over one’s ideal weight for his or her height. This general guideline is blurry, but if a person looks “fat,” you can assume that this individual is clinically obese.

Though everyone knows about the law of thermodynamics (calories in vs. calories out), what they need to consider is that this model is influenced by medical conditions and even side effects of prescription drugs.

For example, the following conditions and drugs make that “calories out” part of the equation difficult:

The above conditions, however, require some qualification. For example, the physiological disturbances from menopause, thyroid dysfunction and medications typically do not cause a lean or even “average” person to become obese, and the weight gain from these conditions may be only 10 or 20 pounds.

The ability to burn calories is compromised, so even though the law of thermodynamics still applies, the calories “in” need to be adjusted to prevent weight gain or lose the added weight, and that can be very difficult.

Mayoclinic.com states: “A low metabolism is unlikely to cause obesity, as is having low thyroid function.”

Cushing’s syndrome is a disorder of the adrenal glands, and patients can have an obese appearance due to the fat accumulation in their upper body, face and neck.

Though polycystic ovarian syndrome causes weight gain that’s difficult to reverse, claims that PCOS causes obesity may be exaggerated, according to a report in the Journal of Clinical Endocrinology & Metabolism. Another study says that obesity may play a contributing role to PCOS.

Lack of sleep can disrupt hormonal balance and cause an increase in appetite, not necessarily a slower metabolism.

Orthopedic conditions such as osteoarthritis, or a back injury, can make intense or prolonged exercise impossible.

In addition, “weight gain” needs to be defined. Ovarian cancer is on this list because it CAN cause weight gain—but in the form of excess abdominal fluid (ascites). This fluid causes the abdomen to distend, but not the fat cells to acquire more fat.

Acromegaly can cause obesity. With this condition, a pituitary tumor causes this gland to pump out enormous quantities of human growth hormone.

Despite what you just read, there are still two more causes of obesity that most people have total unawareness of, and these two conditions frequently lead to morbid obesity.

Prader-Willi syndrome. This is a rare genetic disorder. It’s so rare that it’s estimated that if 5,000 obese people were randomly taken off the street, only one would have PWS.

Not only do PWS patients have a slow metabolism due to innately poor muscle tone, but the appetite control center of their brain (hypothalamus) doesn’t work. They feel incessantly famished no matter how much they eat.

The nonstop hunger is so extreme that they have been known to eat dog food, entire bottles of vegetable shortening, non-edible items as well as break into cars to steal food and rummage through garbage cans—despite being obese.

To prevent PWS patients from literally eating themselves to death, caretakers must keep kitchen cupboards and the refrigerator locked, and many patients require 24-hour supervision so that they don’t steal or beg strangers for food. Most PWS patients have impaired intellectual abilities, but some are high-functioning and productive. Nevertheless, the hunger drive rules them night and day.

The second disorder (very rare) that will cause obesity unless there is close supervision is “traumatic” or “acquired” Prader-Willi syndrome. In this case, the patient develops a benign tumor on the hypothalamus. Surgical removal may result in permanent damage to this gland’s appetite regulator. The patient is left with insatiable hunger.

Christie Zarr was a slender 11-year-old when she was diagnosed with such a tumor. The surgery was a success, but immediately after she was always hungry, and from that point on, could not stop eating (her parents had to lock up the cupboards) and quickly became obese, eventually dying in her 20s.

Despite these causes of obesity, it’s fair to assume that when you see a considerably overweight man or woman, that they are 1) not sticking to “clean” eating with portion control, and 2) avoiding compound intense strength training and interval-based cardio exercise.