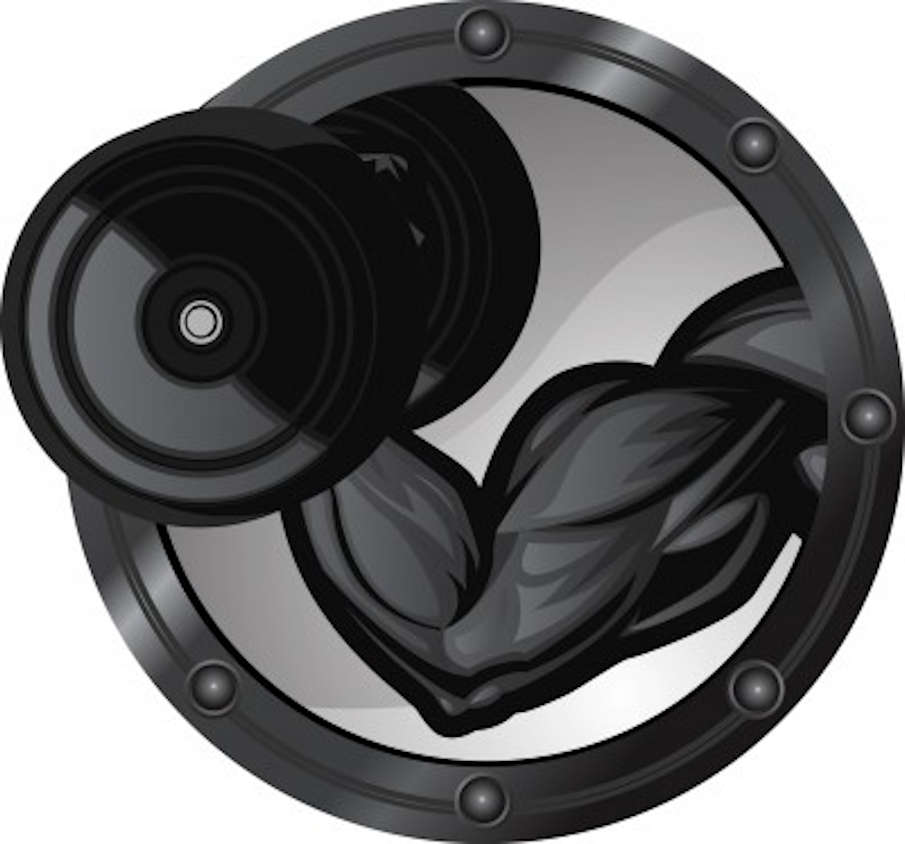 Posted by WorkoutHealthy on 4/9/2021 to General Fitness

There is no small number of people, men particularly, that are interested in the size of their biceps. They just gotta have the big guns. So, how do you get bulging pipes? What are the best movements or bicep exercises?

Curls are the go-to choice; preferred movements because they directly put the bicep through its flexion paces, that is to say bending the elbow joint, resulting in a decrease of angle that brings the forearm toward the upper arm. This is the bicep’s job.

There are many permutations of the curl: standing, kneeling, seated, prone (lying on your stomach), reverse, incline, sliding, concentrated, barbell, dumbbell, cable, and machine. Curls can be stylized as preachers, hammers, and more. Depending on the variation, these are principal or auxiliary; but, all are isolated, pulling movements.

Curls, as isolation exercises, involve only one articulation; in this case, elbow flexion. Curls will consequently be most useful for increasing definition and targeting the front of the arm, potentially correcting deficiencies or imperfections for the competitive bodybuilder. Curls are also going to be good for assuring complete stimulation in every fiber of the muscles involved. As a powerlifter, I think of curls as “finishing” exercises towards the end of a back or pulling workout when the biceps are near the point of complete fatigue. Bodybuilders, on the other hand, may be inclined to employ them before compound movements for “pre-exhaustion”.

When talking about “biceps,” it should be known that this is what most people would associate as the front part of the upper arm. However, there is actually more than just one muscle in the neighborhood; we’ve got biceps brachii (short and long head) and brachialis. Curls utilize, to varying degrees, the biceps brachii, brachialis, and brachioradialis (part of the forearm) with potential involvement of the frontal deltoid (anterior head), upper trapezius (superior fibers), middle trapezius (medial fibers), levator scapulae, and wrist flexors in stabilization.

The most basic, elementary, and comprehensive of all the curls is the standing barbell curl. This curl works the front of the upper arm most generally as well as the inner sides of the forearms. It is a principal exercise, placing greater absolute intensity (i.e., the degree of fatigue within a given time) on the biceps compared to an auxiliary curl – like slide curls. If you only do one type of curl in the hopes of good overall results, the standing barbell curl is a definite contender.

Standing barbell curls call for an underhand grip (i.e., knuckles facing down and out) on a straight bar, feet placed roughly shoulder-width apart, an upright posture of the torso, elbow kept close to the sides of the torso, and the bar resting across the thighs at the movement’s start. The idea is to move only the forearm during execution; tracing an arc from the thighs upward toward the chest beneath the chin and back down.

Reverse standing barbell curls differ in the use of an overhand grip. This places more emphasis on the brachialis muscle, underneath the more visible biceps brachii, and the upper and outer sides of the forearms.

A kneeling barbell curl is another option. This is, again, very similar to the standing variety in its emphasis. Kneeling, however, provides more stability and therefore makes it friendlier to people that wobble a lot if they try to curl while standing.

Seated incline dumbbell curls are a contender for best overall curl, as they do well to generally train the biceps and brachialis along with the forearms. Seating yourself with inclined back support allows the arms to hang in an advantageous, unobstructed position for a great range of motion and frees the wrists to naturally rotate. The dumbbells move more along the side of the body than in front.

Standing dumbbell curls are another contender for the best overall curl. The popular practice of curling the dumbbells alternately, where one is in action while the other is not, seems to help many who attempt them to reduce wobbling or swinging their whole body. Another benefit is freedom for natural wrist rotation.

A variation of the standing dumbbell curls is Zottman curls. This is a great overall curl because of a deliberately dynamic grip. The movement starts with the dumbbells held at the side in a neutral grip – like gripping a hammer – and rotates to an underhand grip by the time they reach their midpoint towards the shoulder and chest.

There are curling variations for more targeted approaches too. Lying stomach-down on a weight lifting bench, as in a prone incline barbell curl, will focus on the bicep in peak contraction. This is a good auxiliary movement for building a high peak in the bicep. It places greater relative intensity on that part of the muscle, so don’t do this movement to the exclusion of all the others.

Barbell slide curls are another auxiliary movement. Slide curls reduce the involvement of the brachialis. It differs in execution from the standing barbell curl in that the bar travels up along the front of the body in a straight line, and not an arc, while the elbows are allowed to move rearward.

The seated concentration curl is probably one of the most popular, albeit overused curls. This movement requires the back of one arm to rest against the inside of the thigh and then repositioning to work the other arm. The emphasis is similar to a prone incline barbell curl. Everybody has seen this curl and probably assumes it’s a basic, vitally important bicep exercise. It’s not; this is an auxiliary movement.

Consider preacher curls to help build fullness in the entire length of the biceps brachii. Being wedged over the top of the arm-supporting preacher bench and down at an angle in conjunction with the kinked, EZ-curl bar does a wonderful job targeting the biceps. Preacher curls are a really beneficial movement.

Hammer curls require dumbbells and a neutral grip; hence, “hammer.” This grip places emphasis on the brachialis and forearms, often neglected muscles in the biceps brachii shadow of popularity. But brachialis development is important to biceps development as are strong forearms.

Of course, you may be bored with all the curls, or you’ve done the variations and are looking for something new. Well, the biceps can also be developed greatly in size and strength through compound movements that necessarily require elbow flexion in their multi-articulation execution. These exercises are more associated with the back but should not be bypassed or overlooked in the quest for bigger, stronger biceps.

The pull-up (wide grip) and the pull-down (cable), while ideal for downward rotation of the scapula (shoulder blades) and clavicle (collar bone), also demand much from both the biceps and brachialis.

Seated cable rows (to the abdomen) and bent-over rows (barbell or dumbbell), go-to choices for training those muscles affecting adduction (retraction) of the scapula and clavicle, employ the brachialis and the biceps brachii in assistance and stabilization.

Complete bicep development will be best served by performing more than one of the aforementioned options. A routine might include pull-ups and standing dumbbell curls or standing barbell curls, preacher curls, and hammer curls.

You can probably imagine even more curl, pull, and row variations and combinations that will suit your tastes and training goals. Start trying the biceps exercises covered and perhaps come up with a few of your own!