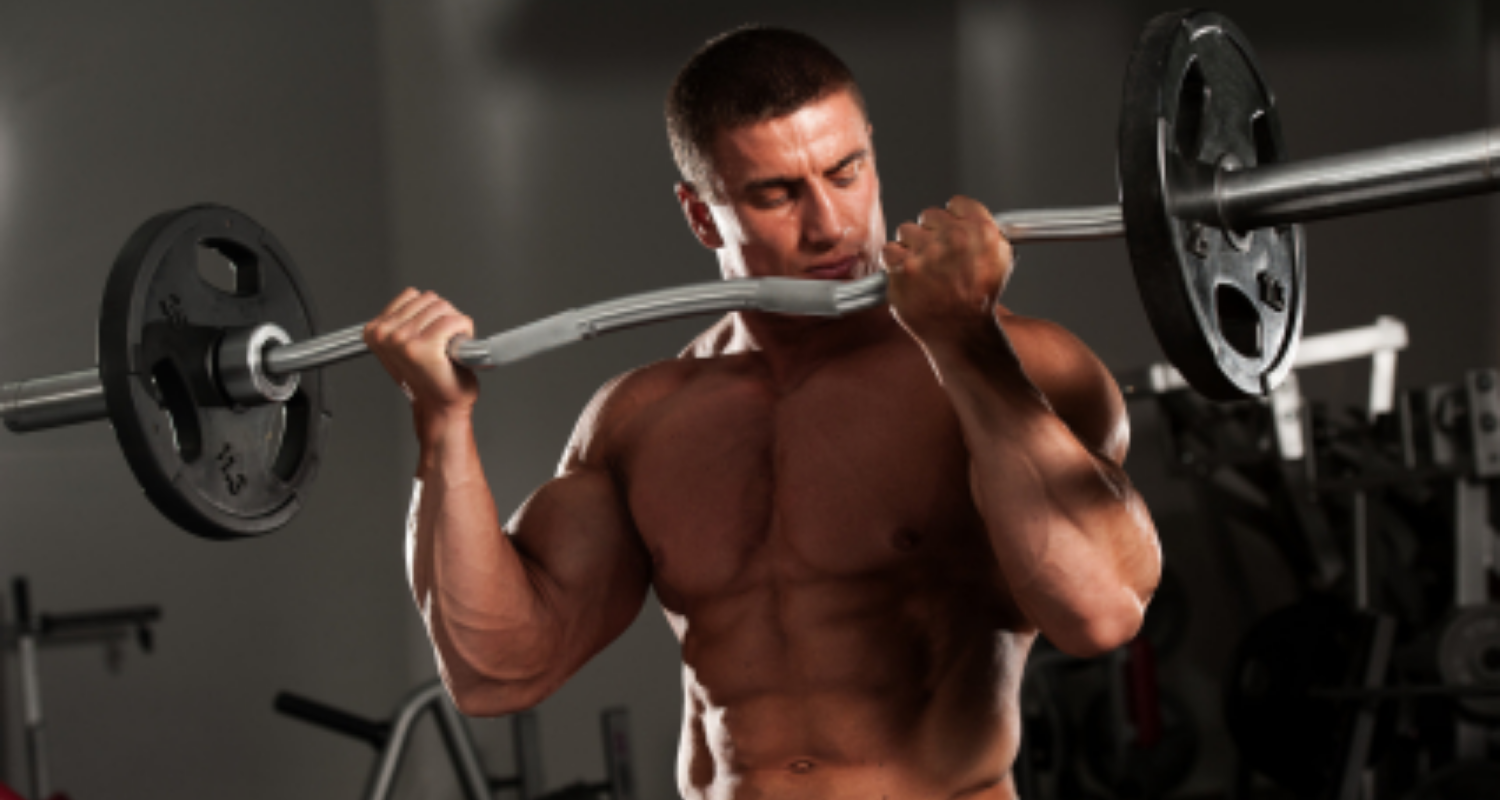 Posted by WorkoutHealthy on 6/9/2021 to General Fitness

Having the big, symmetric muscles with low body fat and visible striations and vascularity resultant of an effective bodybuilding routine doesn’t necessarily mean you are appropriately trained and conditioned for a given sport. Different sports demand varying degrees of flexibility, balance, coordination, speed, cardiovascular and respiratory endurance, and musculoskeletal strength. This shouldn’t be taken as knock on bodybuilding as bodybuilding is expressly about sculpting the human body as living art and is not about a performance-based contest.

Bodybuilding is just one of several possible weight training approaches for an athlete. A bodybuilding routine, to affect increased muscle size and definition, generally requires lifting moderately with respect to resistance and repetition. The dominant result of the stimulus response to the bodybuilding approach is muscle protein synthesis and hypertrophy (and possibly hyperplasia). Hypertrophy, an increase in muscle cell size, comes from more fluid in and around the cells (i.e., sarcoplasmic hypertrophy) as well as fibers “packing” a bit within the cells (i.e., myofibrillar); cross-sectional area increases usually exceed filament density within each muscle fiber, so strength increases don’t keep up with size increases. You, in effect, get bigger, and to a lesser extent stronger, muscles.

However, sarcoplasmic hypertrophy is probably not preferable for athletes in many popular team and individual sports. Retaining fluid and stimulating the body to turn dietary amino acids into non-contractile proteins, by and large, does less than other approaches in terms of functional athletic gains in performance despite its lending itself to an imposing and impressive physique. Bodybuilding routines, more so than performance-oriented routines, stimulate the adaptable, pink, intermediate fast-twitch (sometimes referred to as fast-oxidative-glycolytic) muscle fibers.

Getting exceptionally large or exceptionally lean via a bodybuilding routine could actually compromise performance in some sports. Consider a soccer player or a hockey player. Both of these sports demand endurance with regular bursts of speed. If an athlete in either sport were to become too lean per a bodybuilding routine, they may very well lack the fat stores needed to maintain energy through an entire game.

While a bodybuilder necessarily pursues a balanced physique with attention given to opposing muscles and muscle groups, size will be a factor depending on the sport. A sprinter, for example, might be wise to avoid a bodybuilding routine. An excess of muscle, particularly cosmetic (non-contractile) muscle, could become detrimental to speed. Gaining muscle mass does not mandate becoming “muscle bound,” a presumed condition in which a person has a limited range of joint motion due to muscle. As long as the principle of full range of motion is applied, flexibility and joint mobility will generally increase along with joint stability. Olympic weightlifters, for instance, demonstrate exceptional speed, coordination, and flexibility.

A proper bodybuilding routine would, ideally, add lean weight evenly across the body; nevertheless, not all of the muscle’s limited strength can be focused into running faster. Gargantuan shoulders and a hulking back ultimately contribute more in weight and drag than in power delivered where it matters – to the track. This is an anatomical limitation of the human form. Bulk can change the dynamics of a sprint; suppose the calves become too heavy relative to the thighs and change stride frequency or the thighs themselves become too thick and interrupt the stride.

An endurance athlete would better serve themselves by adopting a routine that stimulates more red, slow-twitch muscle fibers. Slow-twitch fibers produce comparatively low force because they contract comparatively slowly. They also grow comparatively poorly. On the flipside, they rely heavily on fat (plasma fatty acids) for energy, contain large numbers of oxidative enzymes and many mitochondria, have higher concentrations of myoglobin, are surrounded by the most capillaries, and are the most resistant to fatigue. High volume training with low resistance, high repetitions, and brief rest periods can contribute greatly to endurance due to improved mitochondria presence and elevation of enzymes that catalyze glycolytic and oxidative pathways.

A strength athlete, in contrast, would better serve themselves by adopting a routine that stimulates more white, fast-twitch muscle fibers. Fast-twitch fibers produce comparatively high force because they contract comparatively quickly. They also grow comparatively well. On the downside, they rely heavily on carbohydrates (muscle glycogen) for energy, containing a large number of glycolytic enzymes and few mitochondria, and easily fatigue with limited capacity for aerobic metabolism; these fibers create adenosine triphosphate (ATP) anaerobically from glycogen, which depletes easily, and the infamous lactic acid is a byproduct. The strength athlete training heavy and explosively gets the added benefit of training their brain to exert more control over their muscles’ ability to work seamlessly on short demand.

Generally, strength increases are positively disproportionate to increases in lean mass. This is to say, you will (or can) get stronger than you will heavier in body weight. To train like a bodybuilder, in comparison to a weightlifter, gives less of an increase in the proportion of strength to bodyweight. Most athletes, from boxers to tennis players, are better served by simply gaining muscular strength and endurance while preserving speed with minimized weight gain; an improvement in athletic efficiency.

We can variably train with weights to become bigger, tougher, faster, and stronger for longer; but, a bodybuilding routine will mostly be limited to addressing the bigger part of sports training. Of course, a bodybuilding routine will probably do more good than harm for an athlete not training with weights at all in support of their sport. For a serious, high-level competitor, taking a specific approach to achieve the right results, hone your talent and ultimately complement your sporting pursuits cannot be neglected and shouldn’t be overlooked.