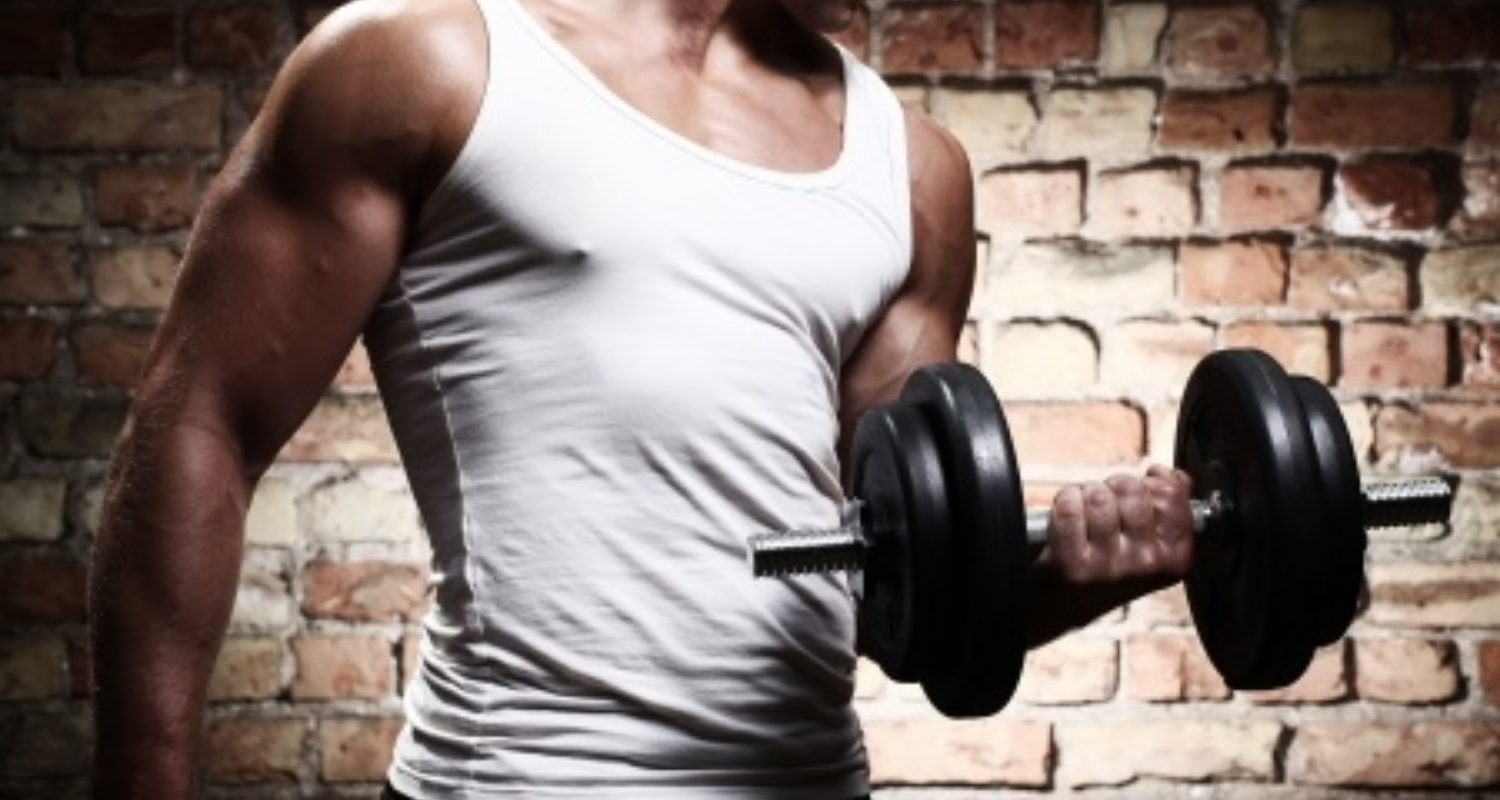 Posted by WorkoutHealthy on 7/19/2021 to General Fitness

Ask any guy out there on which muscle group he likes to develop the soonest possible time and most likely, you’ll get shoulders, the chest and of course the bicep. The top arm workouts are here for you to include in your next workout. Whether you go for a split training or a twice a week total body workout, these exercises will definitely blast your guns efficiently to help you build mass and definition. This will also help you achieve athlete-level performance in strength and stability, whether you perform your activities of daily living or go for your next ball game.

This exercise is the single most effective exercise that you need to perform to build mass and strength in your arms. In addition to that, this also targets the lower part of the latissimus dorsi muscles also called the lats. In addition to building the bi’s, it also aids in creating definition and separation among the serratus anterior muscles, the finger-like muscles below the chests.

This specific exercise is probably the most famous among the exercises around. This is an efficient addition to your bicep workouts that will help build size and strength.

This is an arm blaster that helps build the muscles of your arms especially the lower portion of the arms. Take note that this exercise is stricter than the above-mentioned barbell curls.

This exercise helps stretch the arms and promotes overall development of your guns.

These are the most efficient bicep workouts that you can include in your next routine to get your guns blazing for your next game. Be sure to seek for the help of a trainer when performing these exercises to avoid injury. Proper rest and recuperation is also necessary to help recover your muscles after working out. Perform your bi’s routine two times a week, along with other muscles groups to maintain symmetry and upper and lower body proportion.
Previous Post
Next Post