Are Workout Ankle Weights Safe for Your Joints? 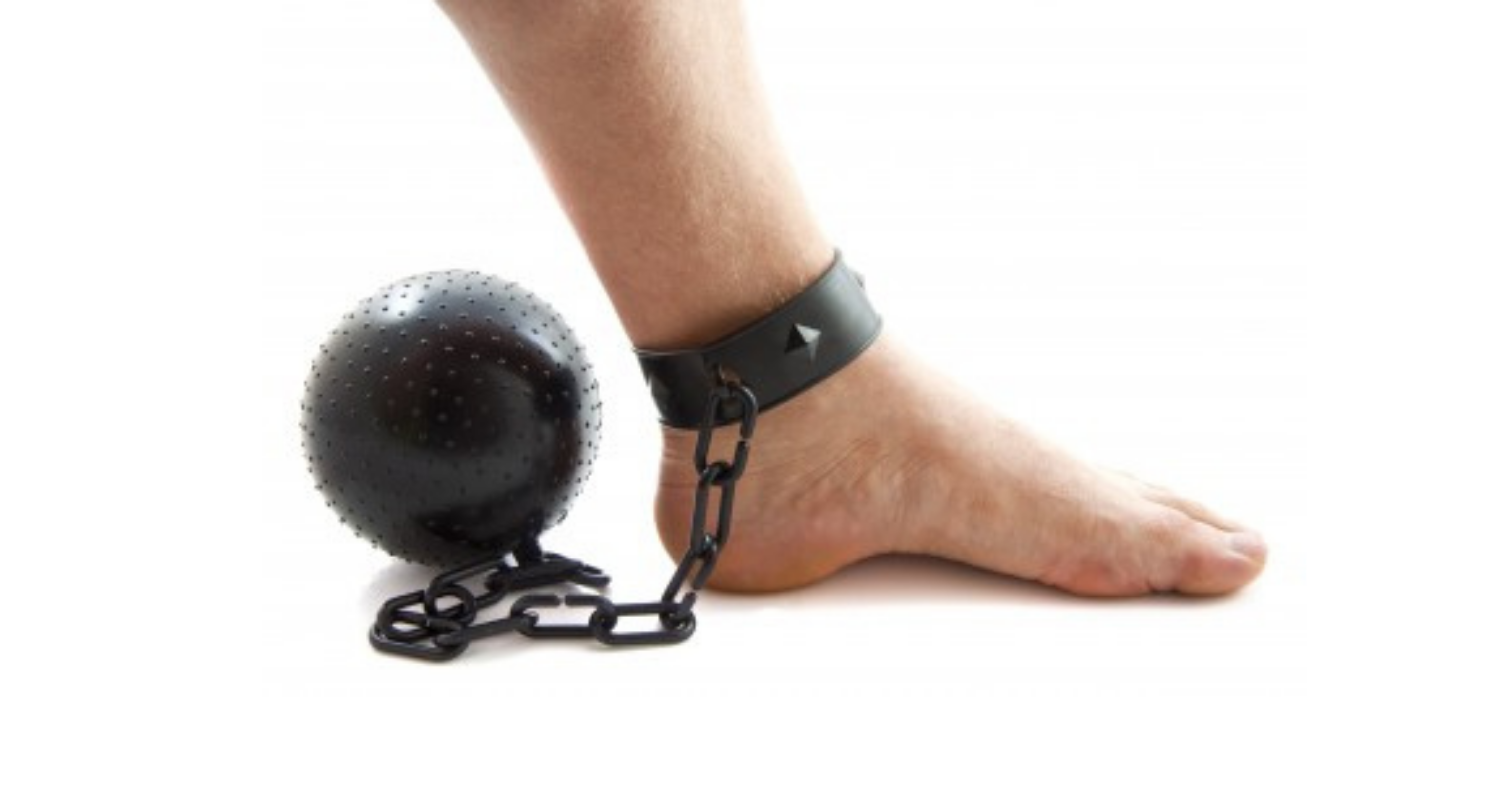 Posted by WorkoutHealthy on 4/27/2021 to General Fitness

Just as you might use a weighted backpack or a dip belt to add resistance with pull-ups and dips, attaching weights to the ankles can be safe for the joints and an effective training tool; but, it’s important to use ankle weights with appropriate exercises – like leg raises – as part of a weight-training program.

Appropriate Use of Ankle Weights

Ankle weights could be used in a weight training program to add resistance to pull-ups and dips although it would make more sense to use a weighted backpack or dip belt, keeping the added weight closer to the core and on the much more robust joints of the hip. Adding weight nearer the center of body mass degrades balance less and mimics the natural fat deposition areas for humans on the stomach and thighs.

Weight at the ankles is analogous to the ability of the hands to grip weights in training for the upper body. This is helpful in performing slow, controlled exercises – like leg raises and front, back, and side kicks – for certain articulations of the spine, hips, and knees.

Risky Use of Ankle Weights

Ankle weights are not going to bring desired intensity to and deliver intended results in either cardiovascular or plyometric workouts. Training with weights strapped to the lower extremities will not translate into meaningful gains in speed, power, or endurance when the weights are absent.

The main issue is that ankle weights are positioned comparatively far from the core. In a rhythmic, dynamic, and/or high-speed event, it places unusual and undue stress on precision, comparatively fragile joints. In simple locomotion, it alters the human gait and stride frequency.

Fully extending the legs at high speed, and with less control, makes it exceptionally difficult to affect controlled stops to such movements or to transition to other movements, particularly repeatedly, and significantly raises the chances of experiencing joint overextension or dislocation. This puts ligaments and tendons and muscles at much higher risk for sprains and strains, respectively.

Indeed, you will exert yourself more with weights at the ankles; but, you can challenge yourself with less risk of injury and more athletic reward without them. Simply increasing your pace, adding intervals, and varying terrain are all superior training methods.

Carefully Consider Your Use

Ankle weights can be a useful piece of resistance much like dumbbells in hand. However, you have to use them in the same environment, with the same discipline, and affording the same respect as other free weights. The purpose of ankle weights is to provide resistance to those exercises meant for developing strength and building muscle mass in the core, hips, and thighs. 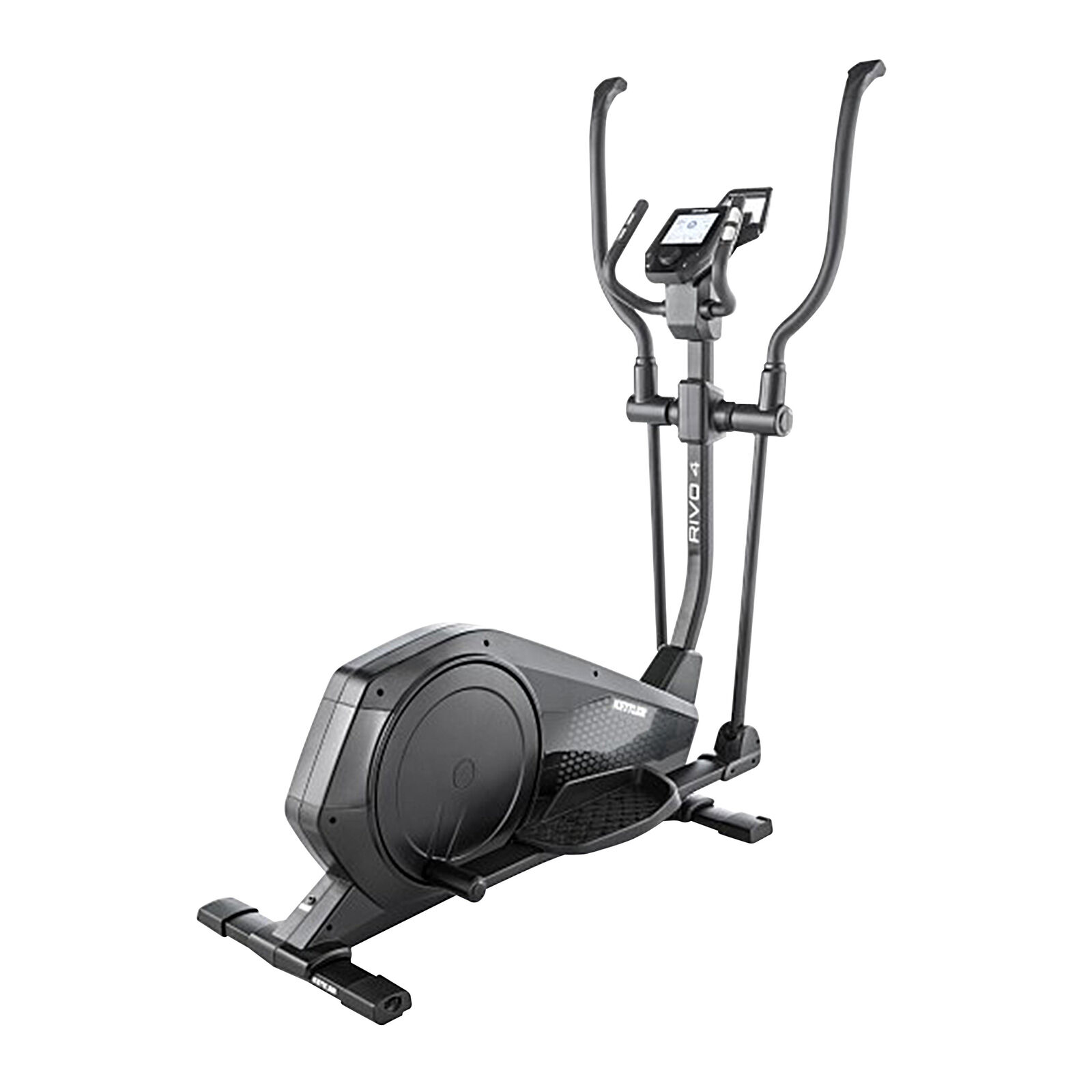 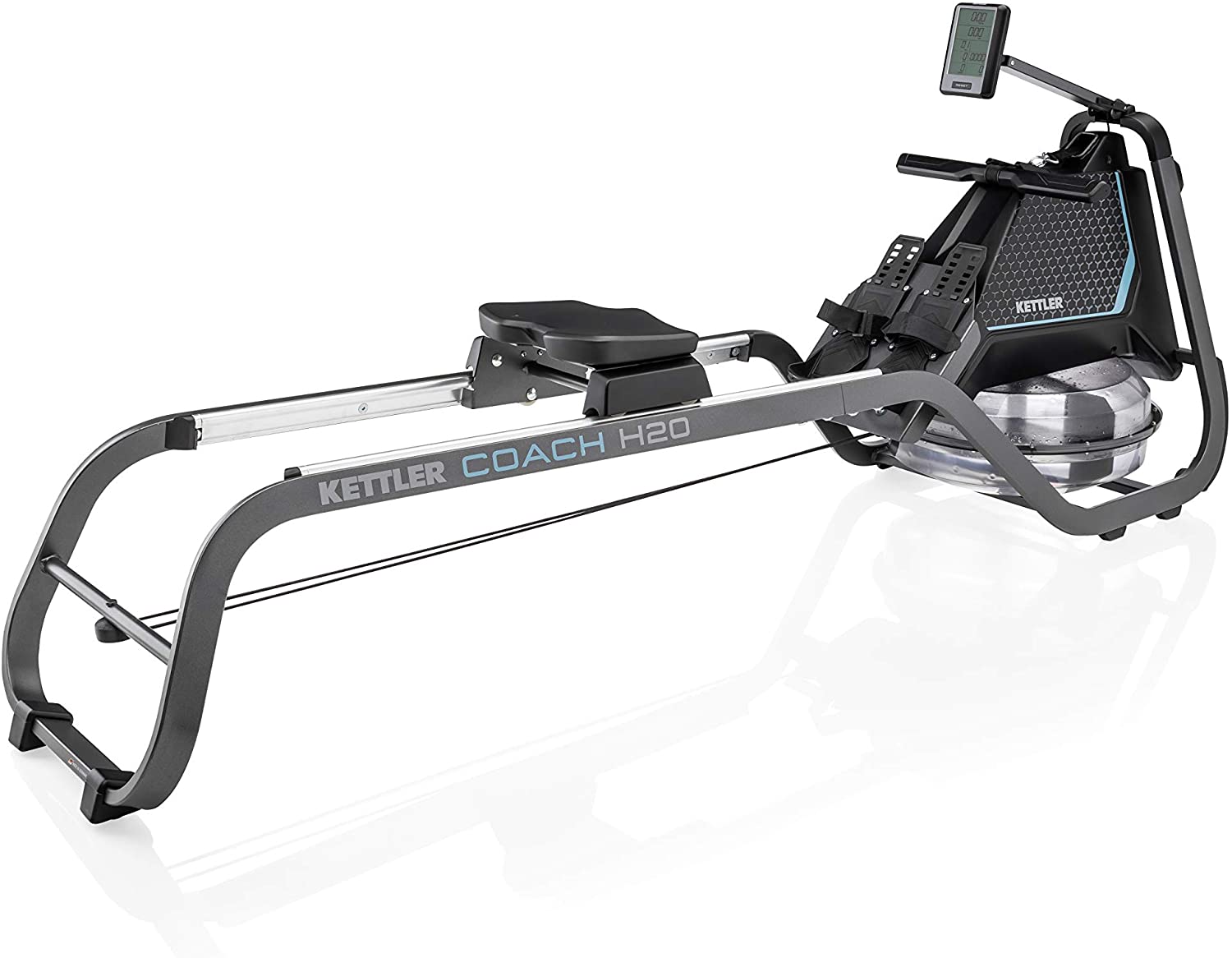